After 22 Years, Someone Has Finally Caught Suicune In The Pokemon Anime – And It Wasn’t Ash

In news that may come as a shock to some fans, Suicune was finally caught earlier today – but not by Ash. The Japanese anime series is ahead of the English dub, which means that the news comes from the 53rd episode of Pokemon Journeys in Japan, titled, “Catch the Legend? Find the Guardian of Water – Suicune!”

As opposed to Ash finally managing to catch the Legendary Pokemon who evaded him way back in 1999, Suicune was actually caught by Ash’s Journeys travelling companion, Goh. This happened just over three hours ago. 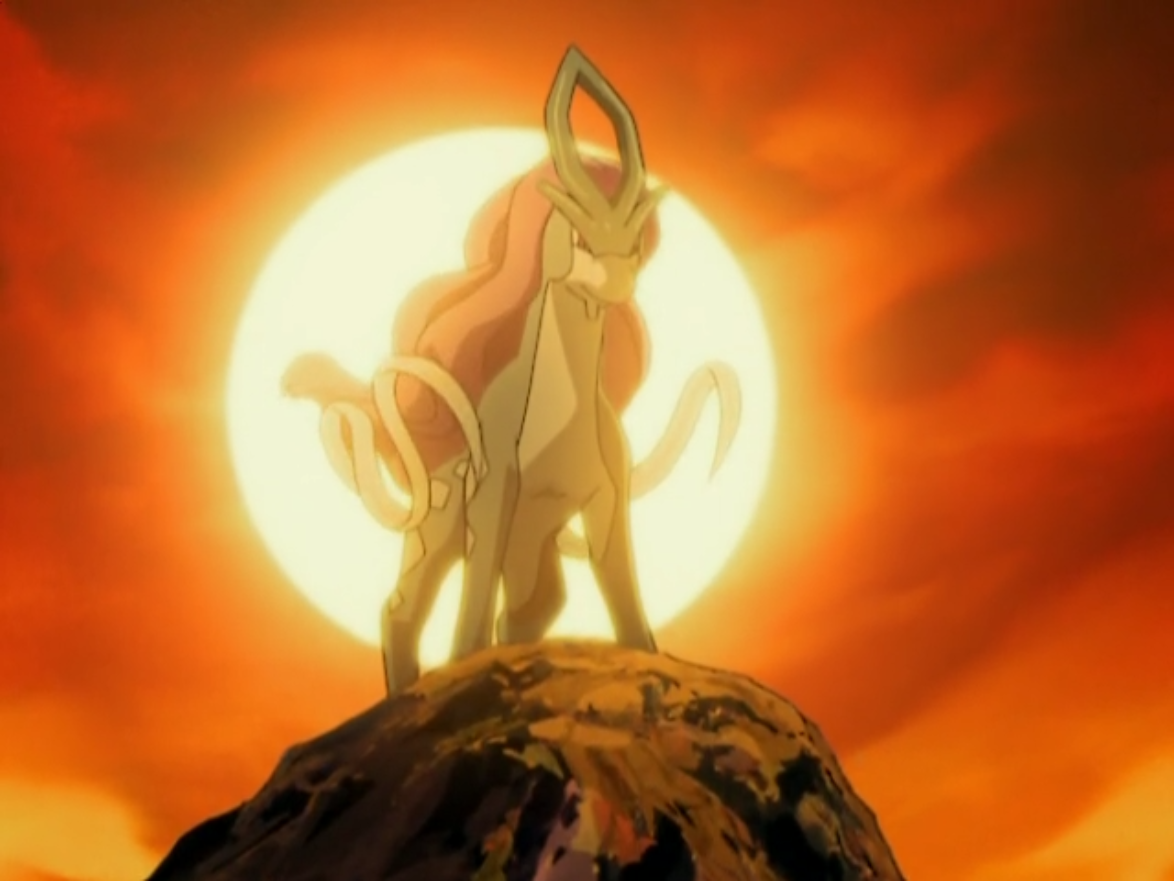 Ash isn’t the only trainer who failed to capture Suicune throughout the course of the anime. When he attempted to throw a Poke Ball at it back in 1999, Suicune simply slipped into a shimmering fog, as if mystically dissipating into thin air.

Two years later, in 2001, Team Rocket tried to capture the Legendary Dog. Jessie commanded her Arbok to attack Suicune with Poison Sting, although Suicune was able to easily dodge the rookie move. It quickly composed itself and retaliated with an Aurora Beam, causing Team Rocket to, once again, blast off again.

Aside from those two instances, Eusine literally spent ten years pursuing Suicune. He got annoyed at Ash just for saying he’d seen him before – Eusine was a bit weird.

Anyway, after all of the above attempts, Goh was the trainer to finally snag Suicune. Interestingly, after capturing the Legendary Dog, Goh tries to release it out of respect, but Suicune seems happy with its new trainer and makes it clear that it intends to stay. And so, Goh has now added the Legendary Suicune to his travelling party – not a bad addition, if you ask me.

At the moment, it’s unclear how this will play into future episodes. However, given Suicune’s renowned strength, it seems likely that Goh is going to go (that’s a lot of “go” sounds…) pretty far in this season of Pokemon. Tune in next week to see what’s in store for Suicune. 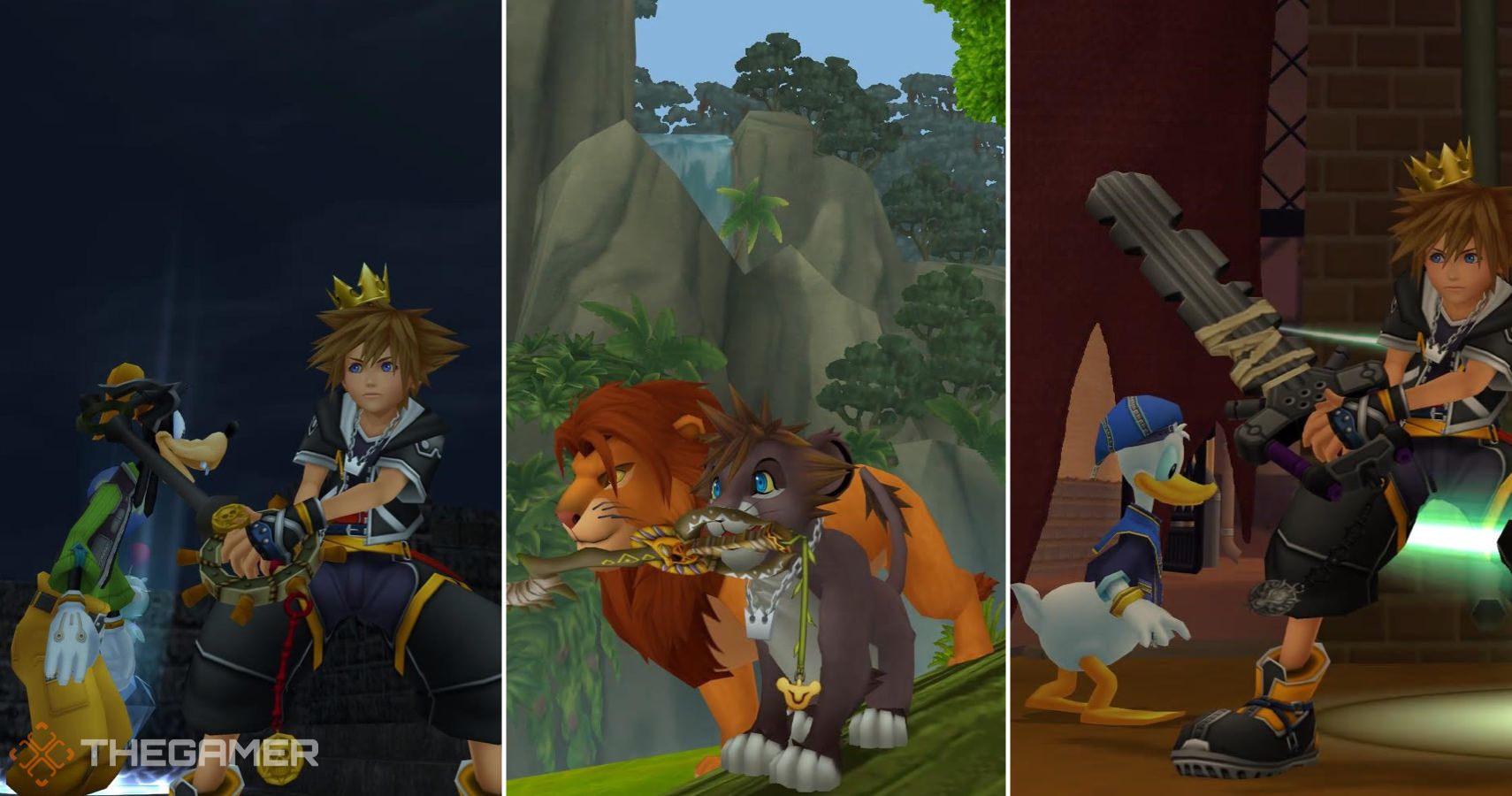