Activision remains in a legal battle over the use of the Warzone trademark thanks to a browser-based game of the same name.

Call of Duty: Warzone recently celebrated its first anniversary, and what a year it has been. However, Activision has been unable to shake a lawsuit pertaining to its ownership of the Warzone trademark. As reported by PC Gamer, it turns out there is another game called Warzone, one that predates CoD’s use of the name. A web-based game, which is also available on mobile, that anyone can play for free.

In a move that very much goes against the grain when it comes to these kinds of things, original Warzone developers Fizzer issued Activision a cease and desist in 2020. Since CoD’s Warzone still goes by its original name, that order clearly hasn’t taken. Activision has reacted via a complaint regarding the order. 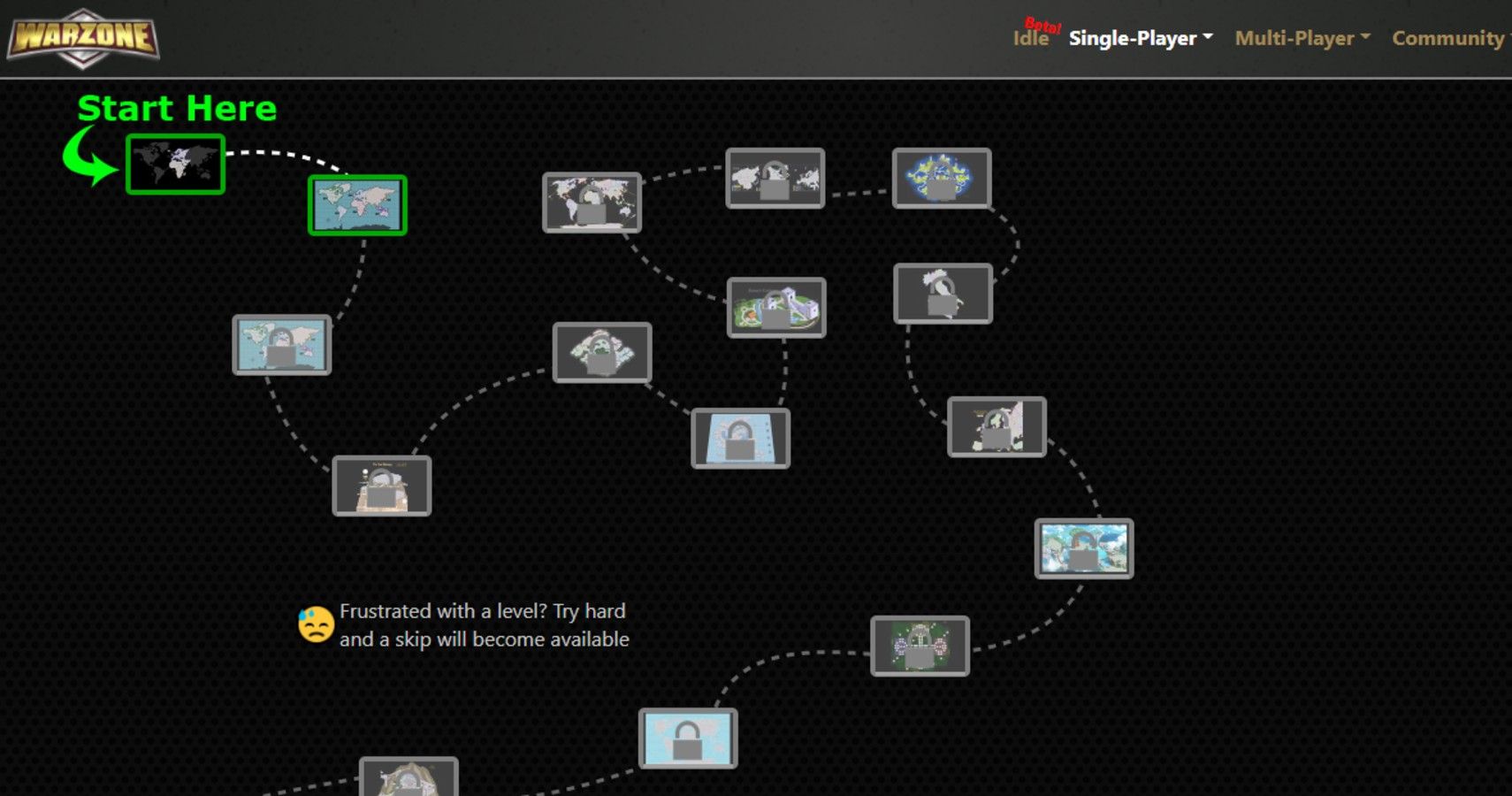 Fizzer’s original cease and desist claims consumers may be confused as to which game is which. Activision’s complaint is rather brutal in its phrasing and reads, “it is inconceivable that any member of the public could confuse the two products or believe that they are affiliated with or related to each other.” It also refers to Fizzer’s Warzone as “a low-budget, niche virtual board game like Hasbro’s Risk.”

Not only do the creators of the web game want Activision to stop using Warzone, but they are also seeking monetary relief for the alleged damage done during the past year. Activision’s complaint reveals that Fizzer’s game has existed since 2017, a full three years before CoD’s Warzone was released. Fizzer appears to have the upper hand in that regard, but whether it can beat a behemoth the size of Activision in court is another matter entirely.

Just last month Activision forced the closure of SBMM Warzone, an unofficial stat tracking site that it claimed violated its terms of use. The owners of the site even attempted to work with Activision in an attempt to keep the site up and running, but no luck. If the studio was willing to go after a site that was trying to cooperate, just imagine what it would be willing to do to one that has actively come after it. 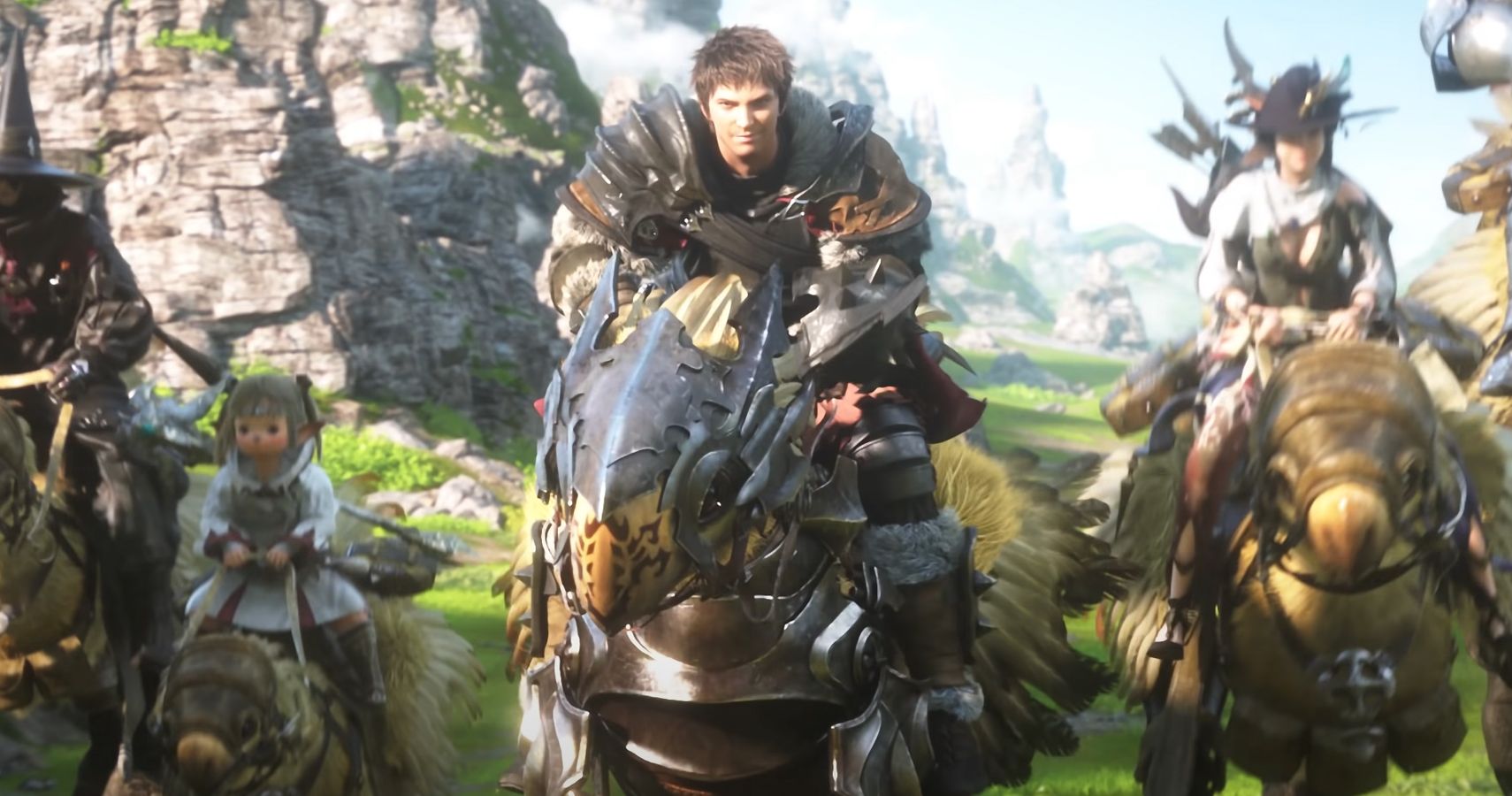