I've been meaning to play Ace Attorney for a while now. There are a few popular games that swirl in and out of the news cycle that I have tried and failed to get into, but I don't like having many major blind spots in my back catalogue. It's inevitable, with so many games demanding so much time, but whenever I get a break in the endless wave of new releases, I try to dabble in something I've always had my eye on. Ace Attorney has always drifted around the middle of my list, never really in any danger of rising to the top until I clear out some big guns first. Right now though, there's controversy in the Ace Attorney fandom because of a video clip of a hot clown girl. Ladles and jellyspoons, Ace Attorney is now at the top of my list.

The controversy, as far as I can tell, comes from a short video of some sexualised fanart that has people losing their minds. With the most charitable interpretation in the world, I get it. Female characters are routinely sexualised over and over again, often in debasing and humiliating ways, as male fans strip them of their agency and their clothes and turn them into objects. The recent Tifa statue, which sees her bent over, legs splayed, is but one gross example of this. Hot Clown Girl, however, is not. The clip in question is playful and comedic, poking fun at Miles as much as Geiru Toneido, which is what clown girl's name is. It seems to go against Miles’ queer-coding, which is probably the joke (even Miles is enamoured by her), but that’s at least a credible reason to be upset, beyond hot women existing.

Then there's the character's overall design, which is also playful and sexualised, but also disarming. I wrote recently about the need for more characters like Lollipop Chainsaw's Juliet Starling, who take control of their own sensuality. Geiru Toneido's flirtatious tone and unusual outfit is all part of a very deliberately constructed image. I'm reluctant to read too much about her and her case – Ace Attorney is a mystery game and, interest in Geiru Toneido aside, I do want to play it properly and solve her mystery – but it's obvious from the clips and her depiction in the fanbase that this is a part she is playing. She's not just a 2D stock objectified woman with a little clown texture thrown in there, she knows how men think, and how she can manipulate them when they're distracted.

She also seems to just be straight-up unpopular amongst some fans, which is… fine I guess. Great to know some people out there enjoy being wrong about things. I have never played a minute of their favourite game series and I already know more about it than they do. Embarrassing. 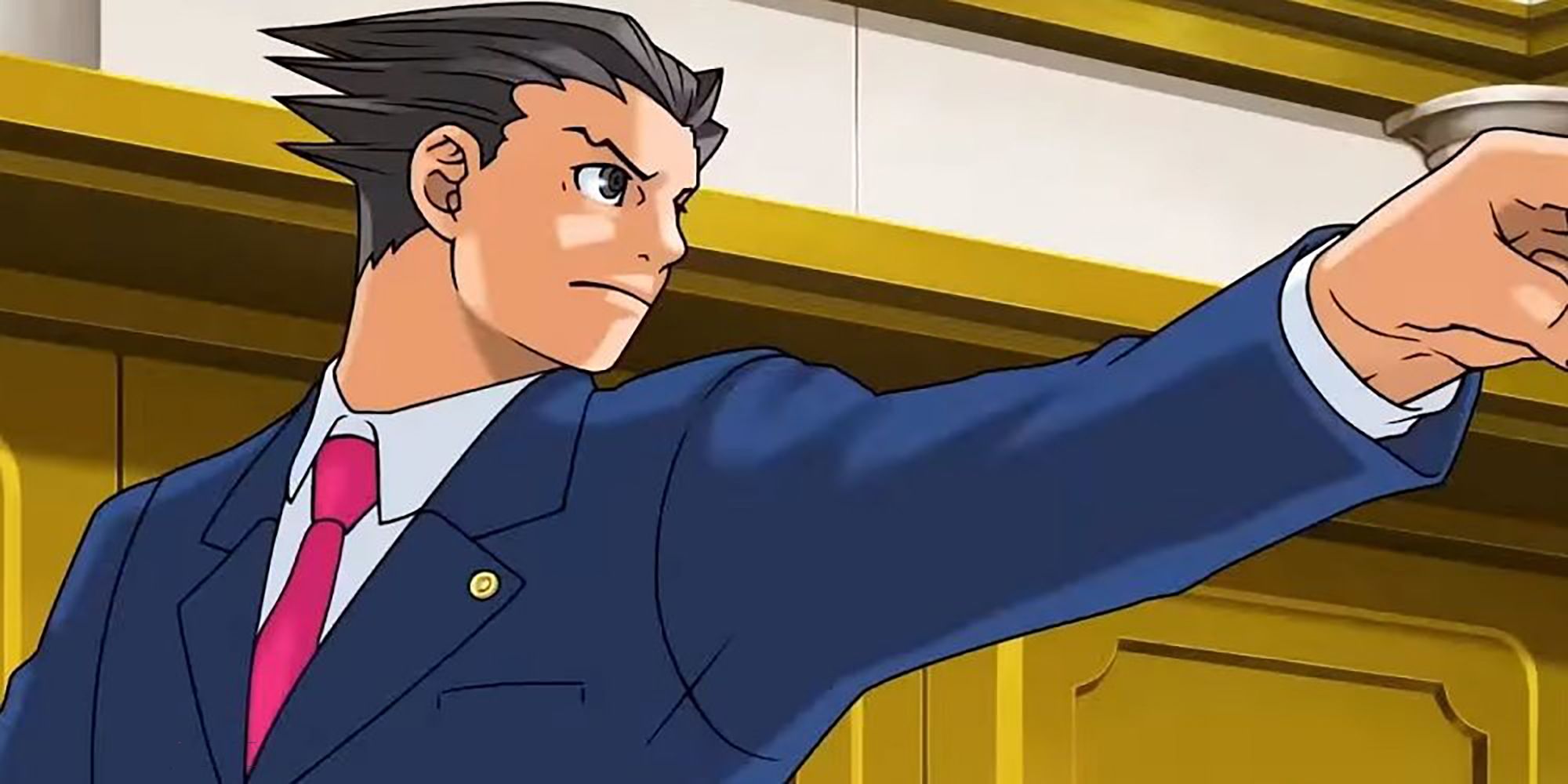 Mostly this is a reminder of how silly gaming can be sometimes. There is so much going on in the world these days, and gaming, in its constant desire to never rock the boat and appeal to the worst, and loudest, members of its audience, has shirked its responsibility. There's so much hate and negativity in gaming, with gaming-adjacent forums hotbeds of radicalisation, hatred, and a breeding ground for selfish, nihilistic personalities to thrive. Gaming is often no laughing matter. It's nice, sometimes, to remember that gaming truly is for the clowns.