8 Changes To Make Digimon Survive Go From Good To Great

Digimon Survive launched after five years of development. It brings with it a fresh new direction for Digimon video games, melding visual novel storytelling with tactical RPG monster taming. Its story is fresh too, delivering a genuinely creepy tale about a group of friends dealing with supernatural events in rural Japan.

Digimon Survive was the source of a lot of concern from the Digimon fanbase during development. Luckily, the finished game succeeds far more often than it fails. It's not a perfect experience, though, so let's break down all the areas in which Digimon Survive could improve. 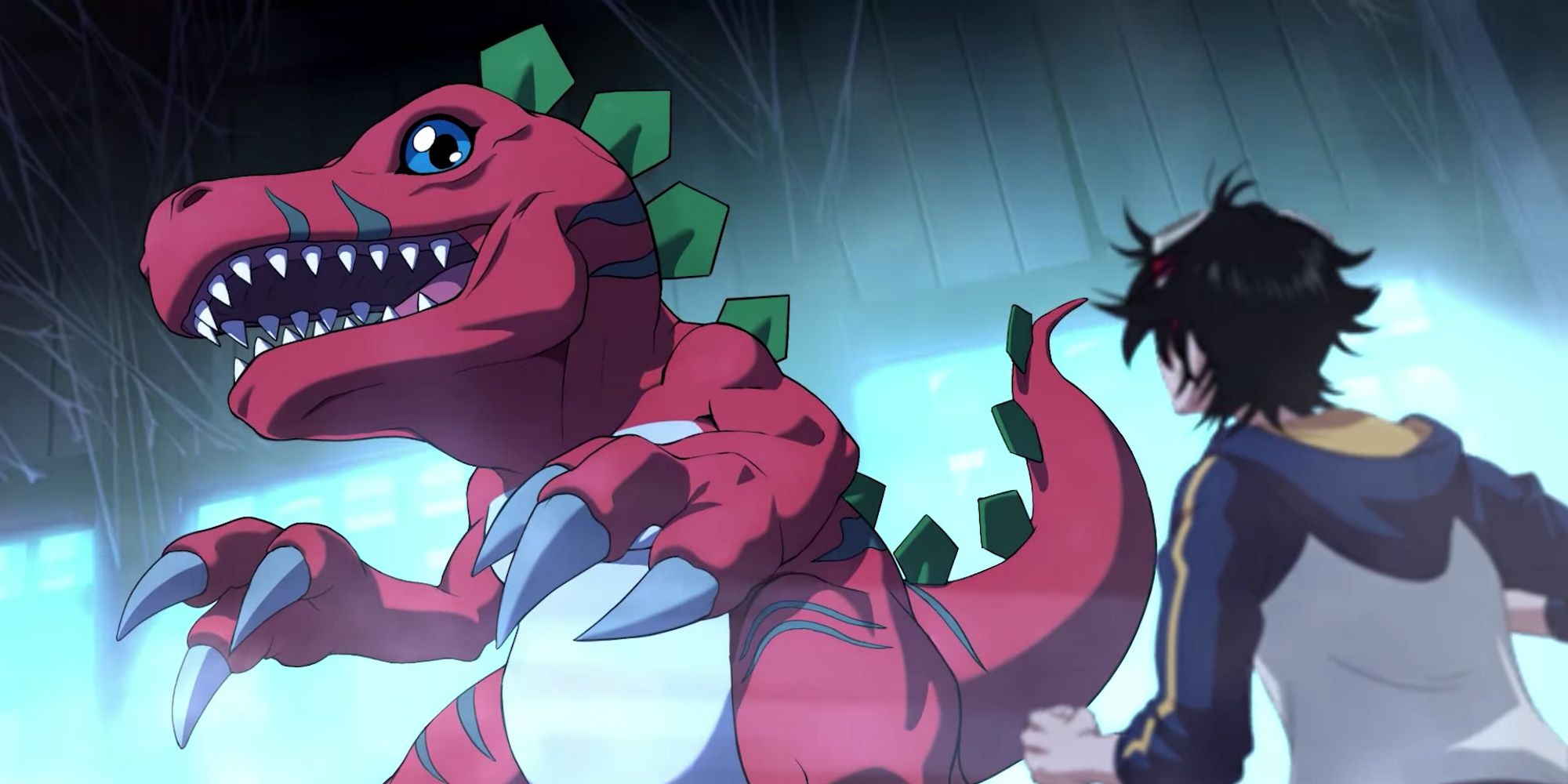 Digimon Survive has a good selection of difficulty settings, ranging from very easy to very hard. These settings do a great job of tailoring the game's combat to your skill level by adjusting your health and making enemies easier or harder to hit.

Unfortunately, it's way too easy to switch between difficulty settings throughout the course of the game. Before each battle, you're given the option to change difficulty, as if the game is encouraging you to pick a difficulty that will get you through the battle first time. Seeing this option so frequently removes a lot of stakes from the game’s battles, as you know you can just change the difficulty whenever you feel like it. 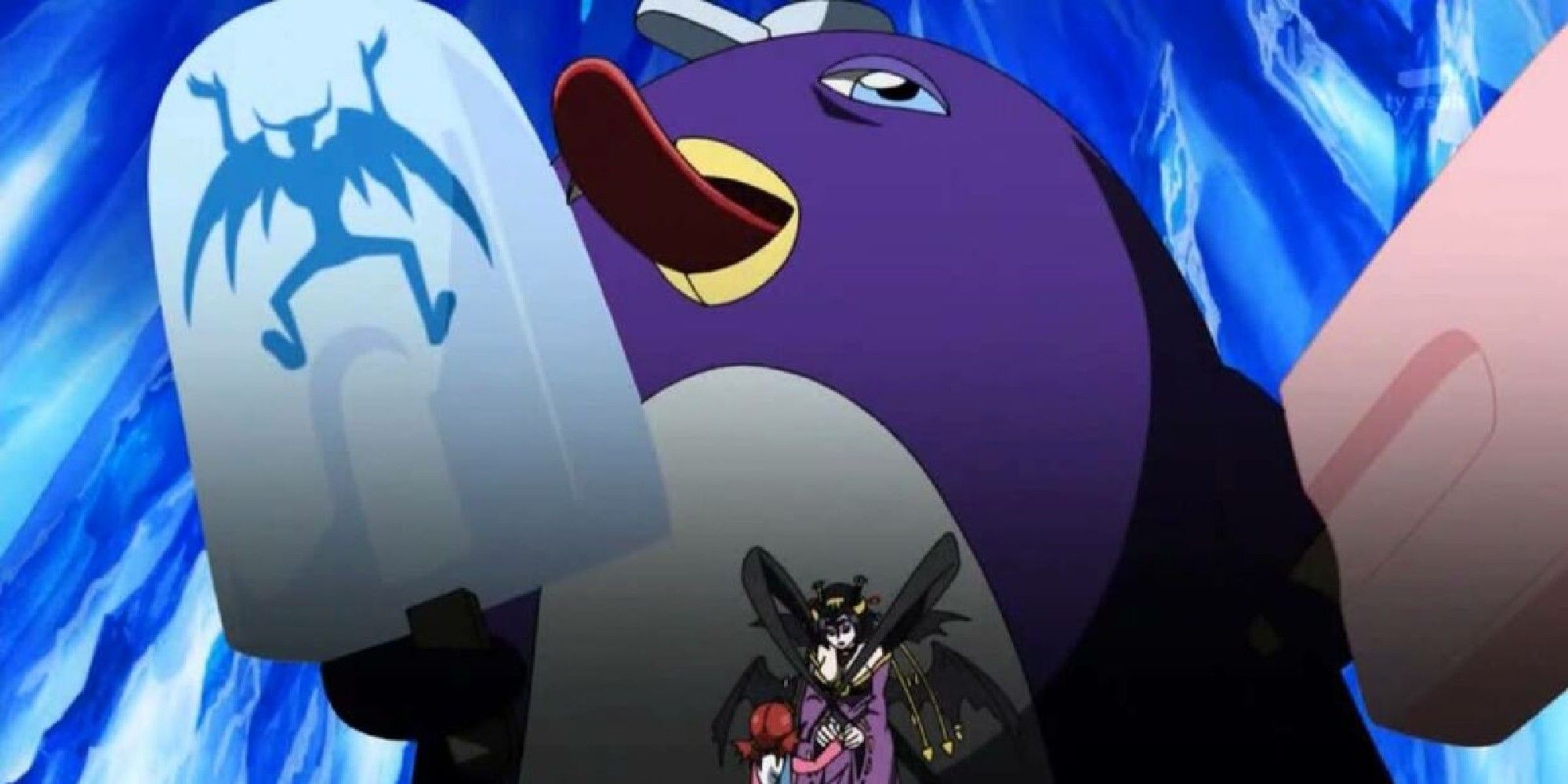 One of the best aspects of the Digimon franchise is how unrestrained the designs of Digimon can get. Since Digimon are digital monsters, there's no common sense or laws of physics that their designs have to adhere to.

Digimon's absurdity has become one of the things many fans flock to the series for, so they're likely to be disappointed with the relatively grounded Digimon roster of the first half of the game. Luckily, Digimon Survive does feature most of the favorites when it comes to the spooky side of Digimon designs. 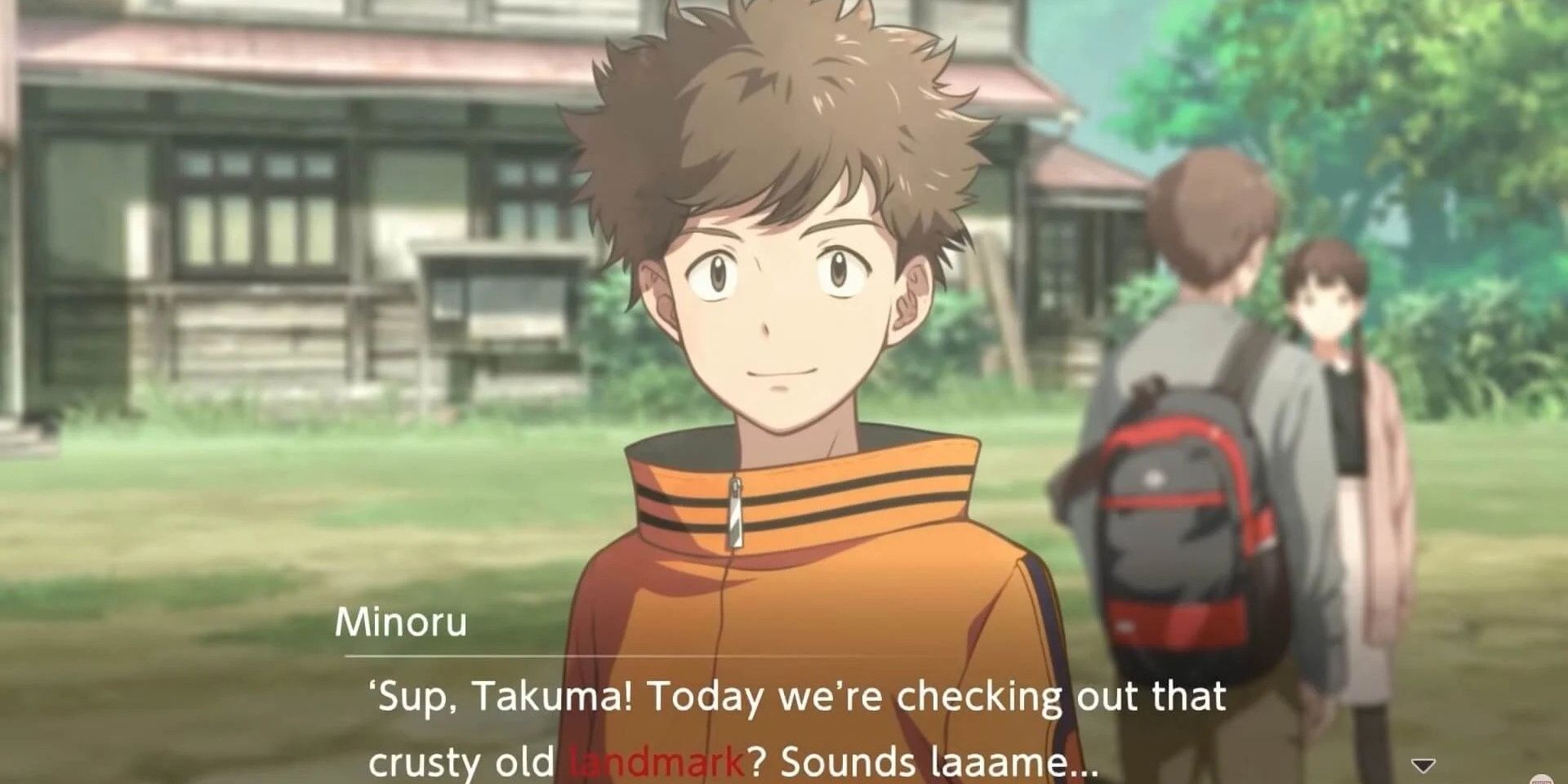 Digimon Survive does a decent job of providing localized text for all dialogue, with options for English, Spanish, French, Italian, and German. Unfortunately, it only has one language for its audio tracks – Japanese.

Playing with the Japanese dub makes the game feel even more like a throwback to the classic Digimon anime series that fans loved. It would be nice, though, to have the option to play with alternate dubs for those who don't speak Japanese. Reading translated text is fine, but it can get incredibly draining when you're in your third consecutive hour of dialogue. 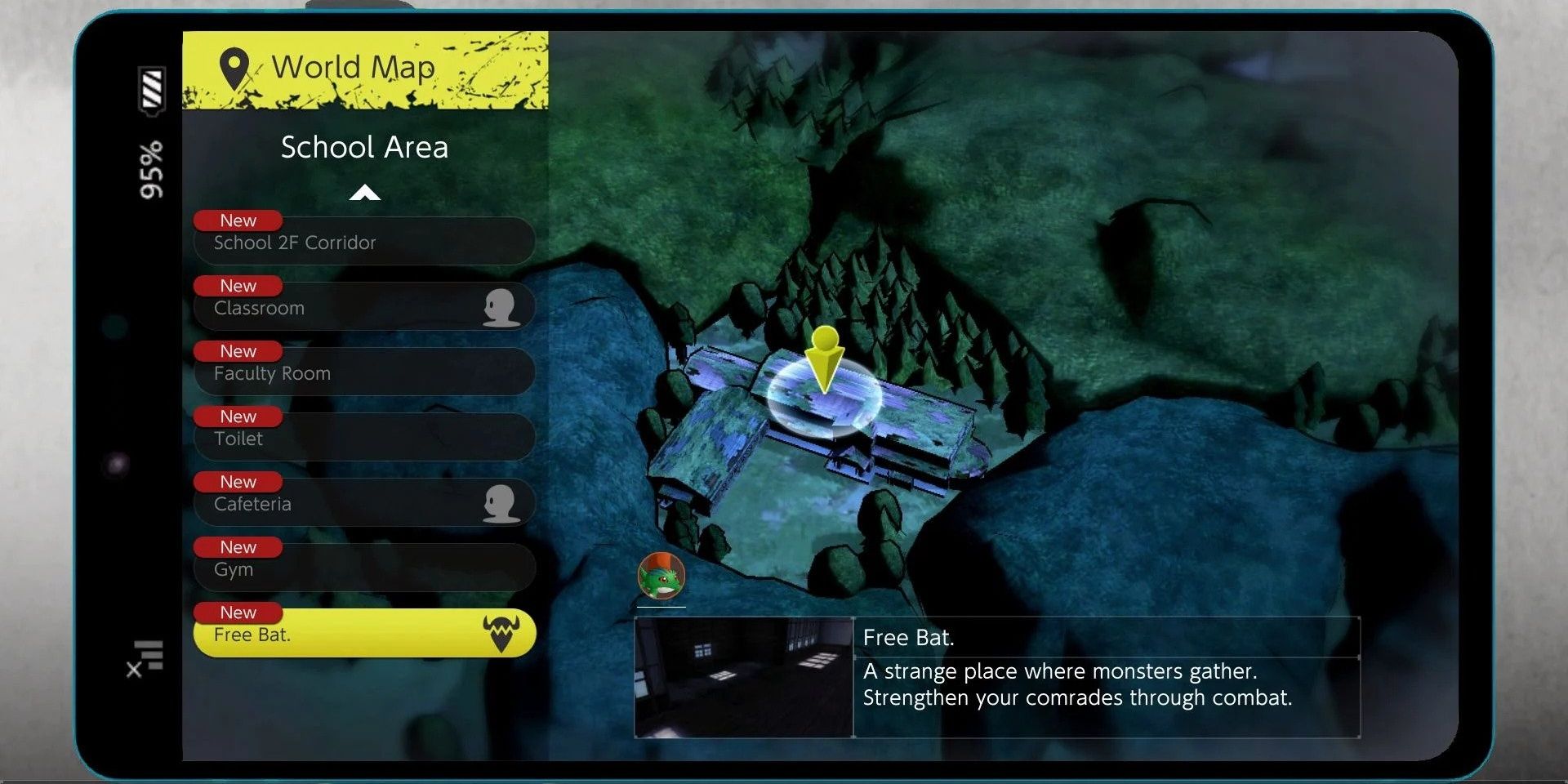 Digimon Survive is a visual novel first, and a tactical RPG second. This is a great formula that lets Digimon Survive balance detailed characters and deep gameplay. Unfortunately, the RPG segments fall short of other visual novel/RPG hybrids.

During sequences based around combat, you don't have freedom of movement to properly explore the surroundings between fights. You're stuck with point-and-click exploration only. This does a disservice to the eerie events that take place throughout the game, as you're hidden behind a glorified menu, rather than inching through the spooky locations combat sections are often set in.

4 A Stronger Sense Of Style 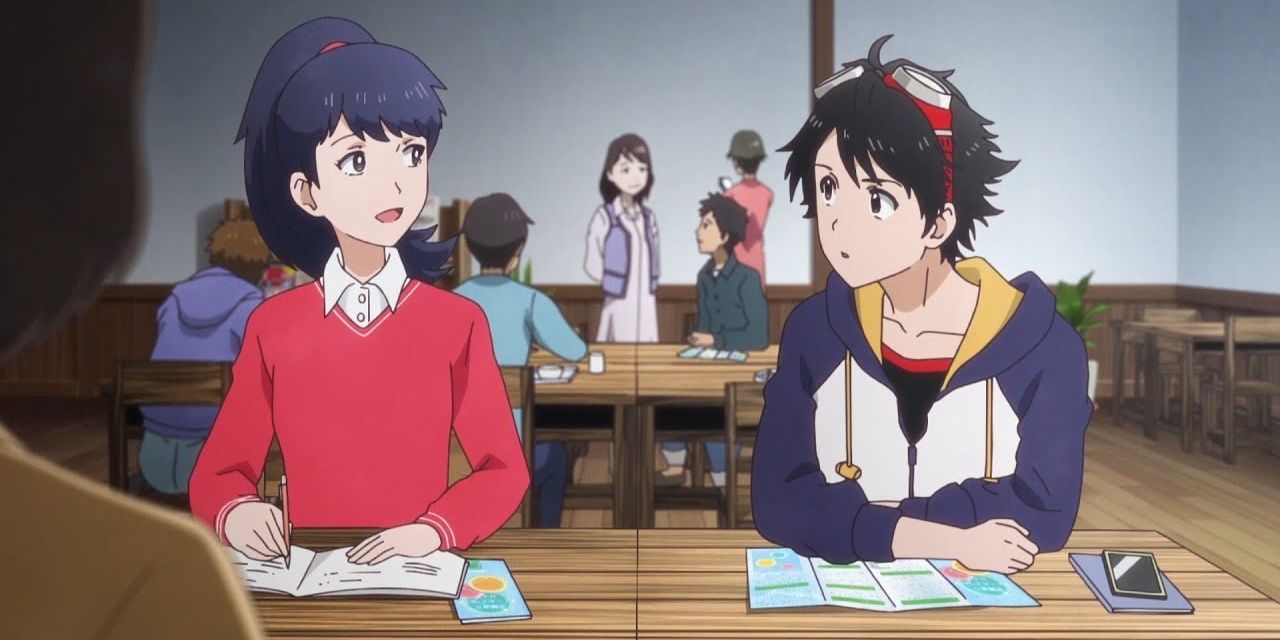 Digimon Survive feels like it was made without a concrete aesthetic to guide its art direction. While most of the world and characters are cohesive with one another, they feel extraordinarily safe, leading to a fairly bland atmosphere. The result of this is Digimon Survive looking like every rural school trip anime episode you've ever seen.

The story and characters in Digimon Survive are truly great, it's just a shame they don't get a chance to show off in a more stylish fashion. 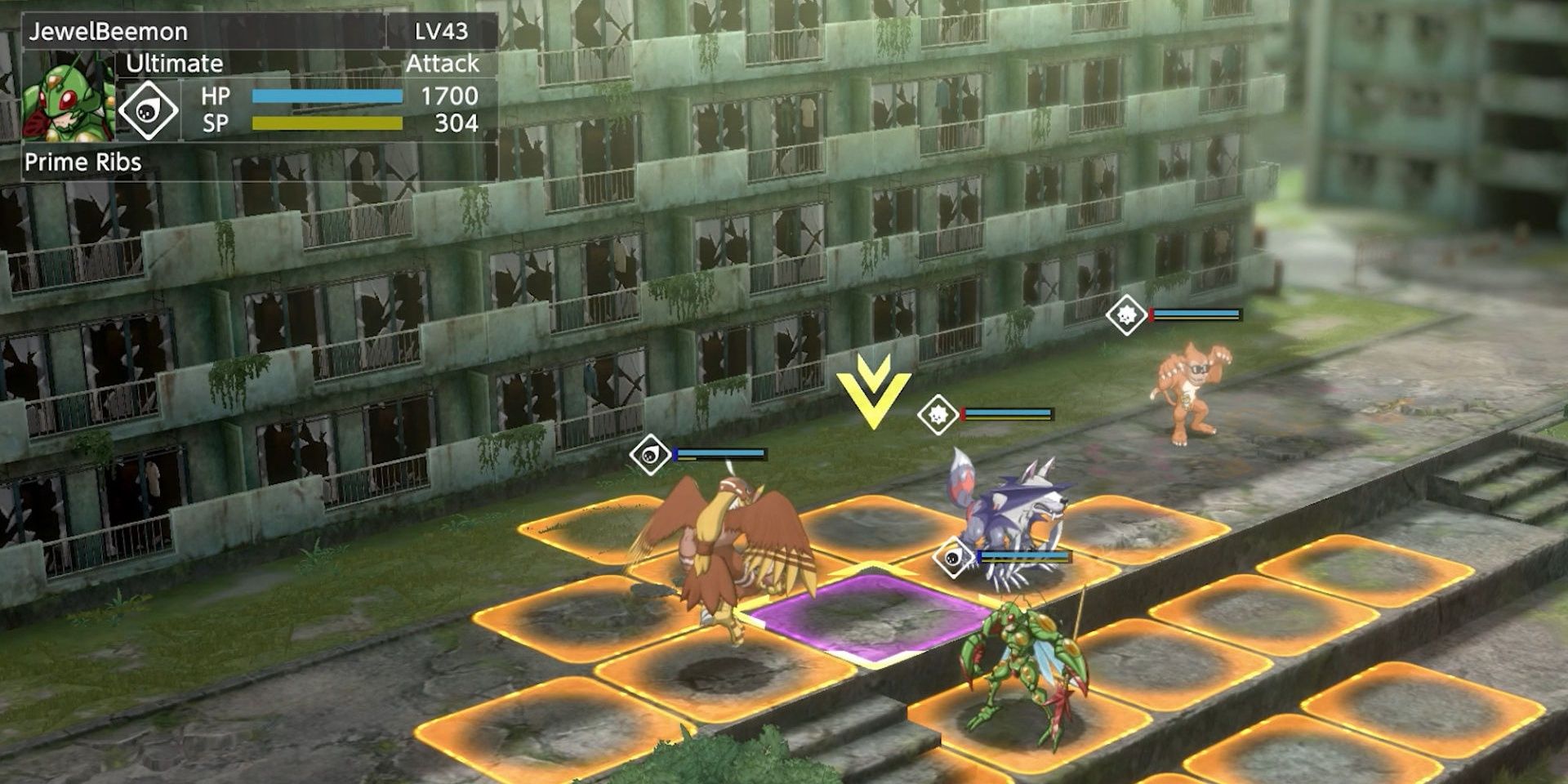 While most aspects of Digimon Survive's art design are cohesive, there's one part that sticks out like a sore thumb. The square grid that covers the game's turn-based battle doesn't meld with the scenery at all.

The battle grid takes the form of bright transparent squares, laid on top of the area that your Digimon are battling in. These squares weaken the creepy atmosphere and sense of danger that many scenes in Digimon Survive are hoping to portray. Their lack of visual appeal also contrasts sharply with the incredible looking Digimon that travel across them. 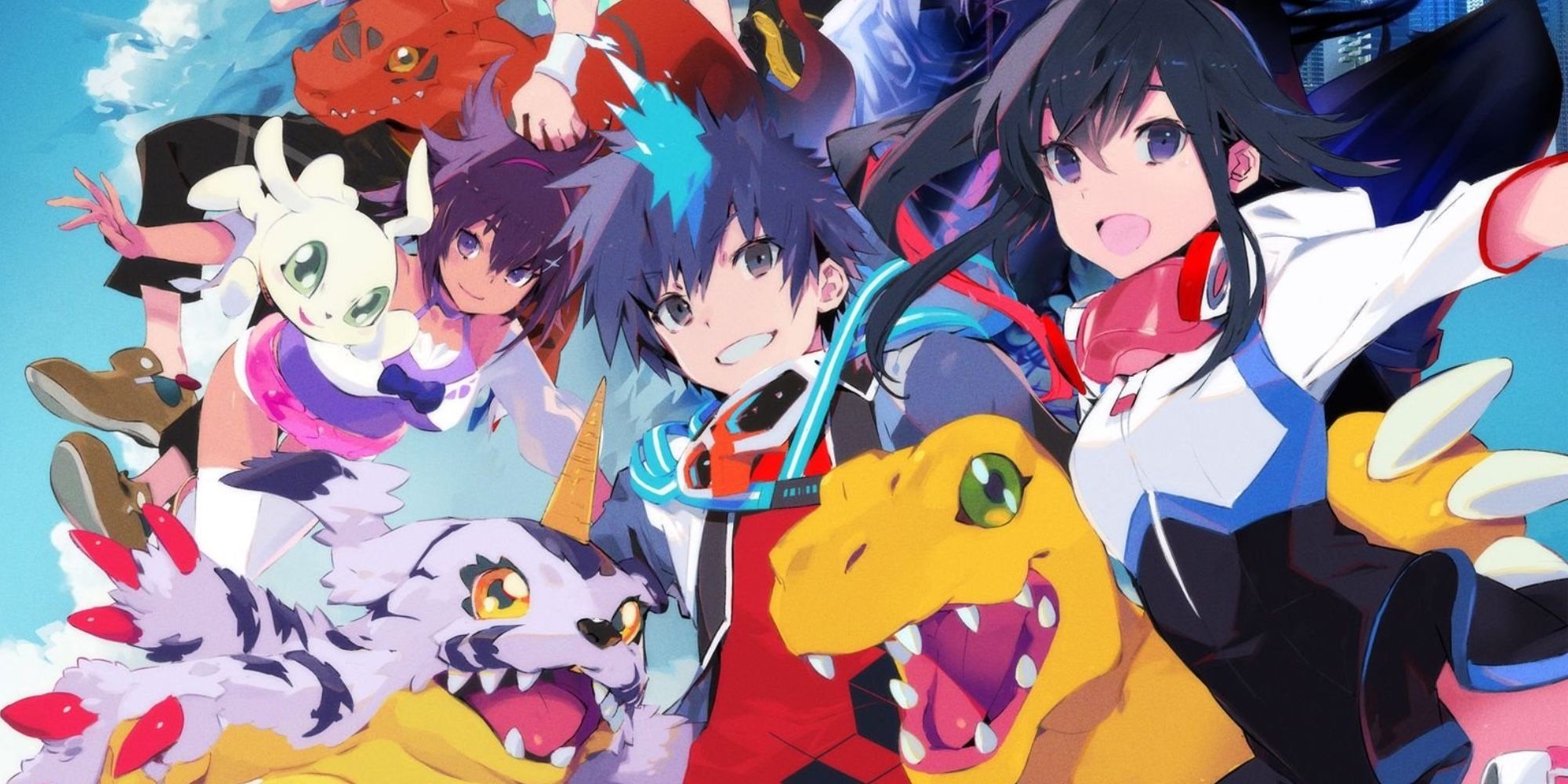 The music is one of the biggest contributors to Digimon Survive's lack of identity, as it does little more than act as some window dressing to whatever's happening in the story. This wouldn't be a problem in most games, but it becomes an issue when you're listening to an OST for 50 hours.

It's also hard to not want more out of the soundtrack if you've played other popular story-focused RPGs such as Persona 5 and 13 Sentinels: Aegis Rim, both of which have incredible soundtracks. 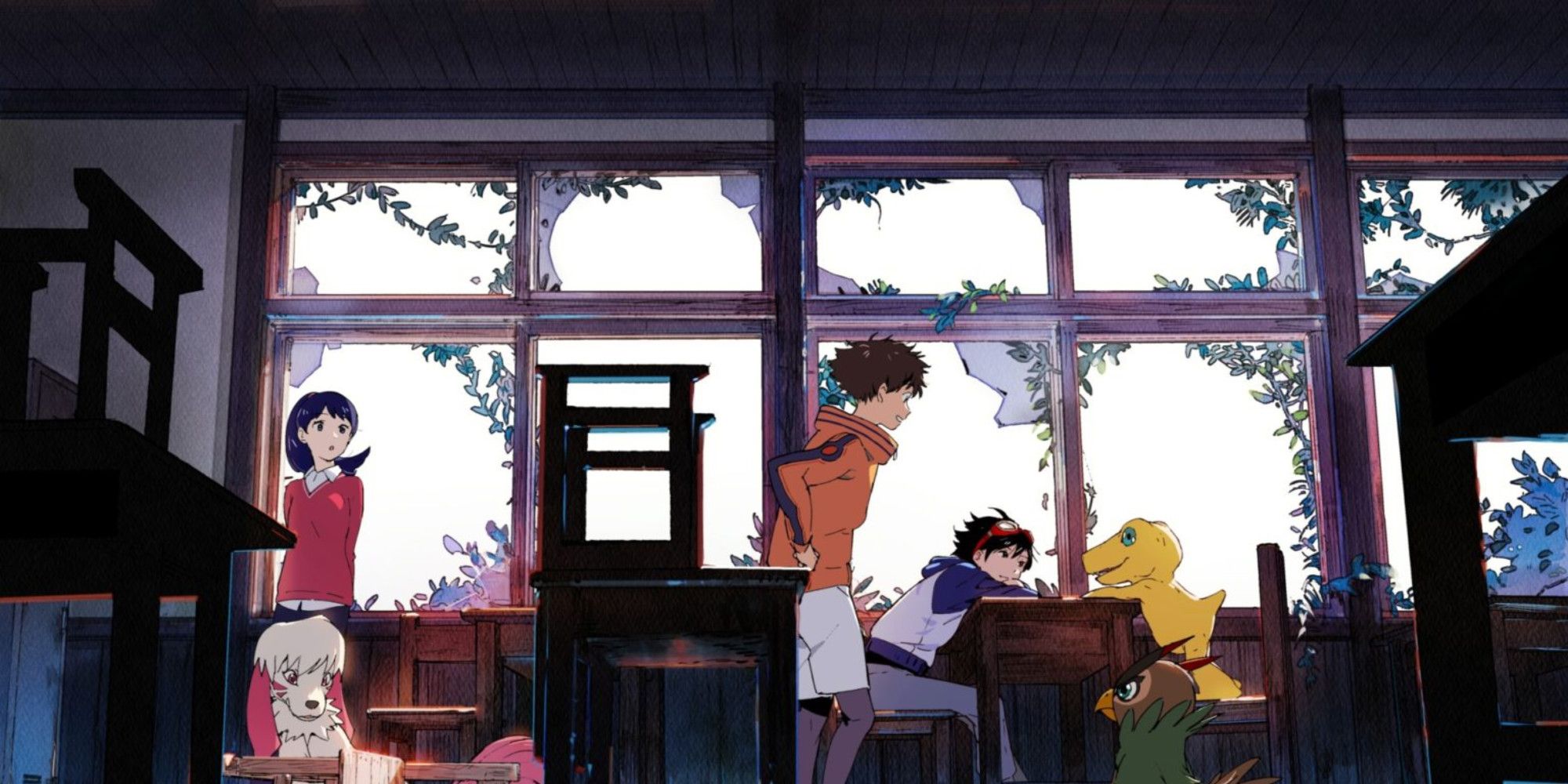 The first few hours of Digimon Survive lean much harder into the game's visual novel aspects than combat. While that isn't a huge problem on the surface, as the game is designed to be mostly visual novel, three hours of almost uninterrupted dialogue can get pretty tiresome.

Luckily, the opening hours do a good job of introducing the cast, and making you care about the characters you're going to be spending the next 50 hours with. The game becomes much more balanced after this sluggish beginning, but that doesn't stop the prologue from being the biggest problem that Digimon Survive has.