8.8 Million Foxes Have Been Petted In Ghost Of Tsushima (And Other Stats)

Sucker Punch’s samurai simulator Ghost of Tsushima has been out for 10 days now, and we’ve spent an impressive (or alarming) amount of time wandering its gorgeous island setting, slaughtering invasive forces, and being kind to the local wildlife. Sony has released a slew of stats that highlight exactly what players have been up to, and it’s pretty eye-opening.

All told, nearly 140 million enemies have collapsed in fear at the sight of hero in Sakai. You like music? You’re not alone, as more than 28 million songs have been played on the in-game flute. And, most importantly, exactly 8.8 million foxes have been pet. Check out the complete stats in the gallery below.

Want more Ghost of Tsushima coverage? You’re in luck. Whether you’re just starting out, curious about its Kurosawa mode, marveling at its minute details, or setting your sights on earning a platinum trophy, we’ve got you covered. 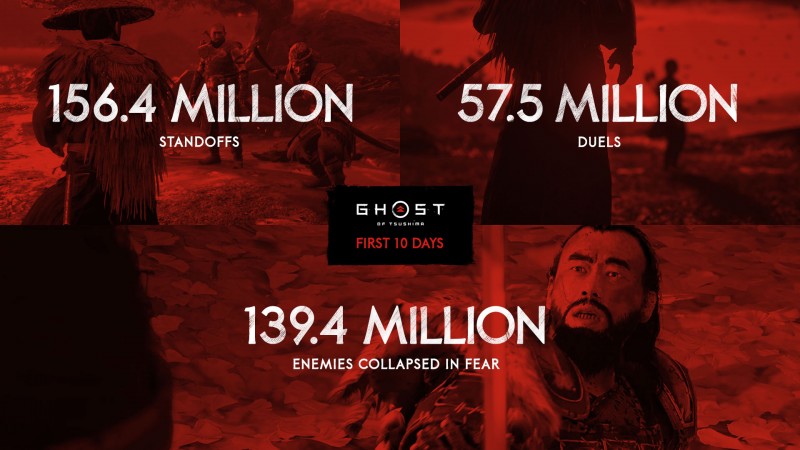 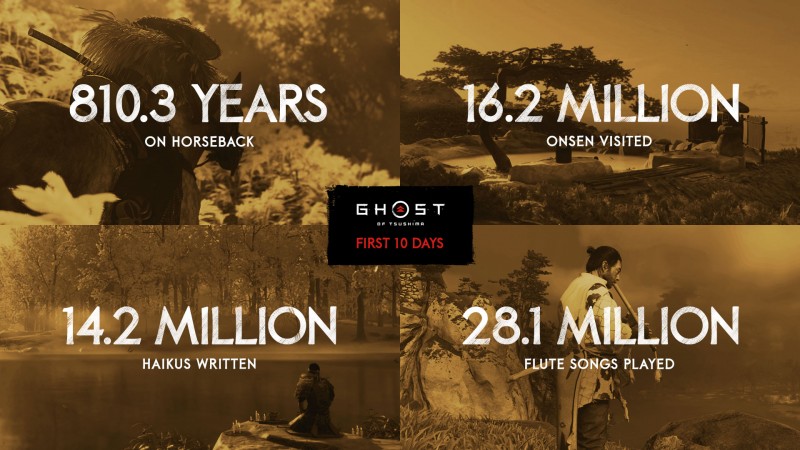 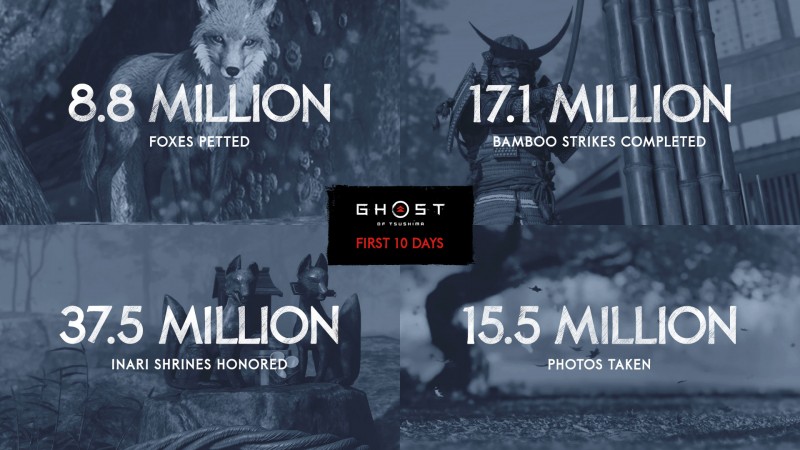