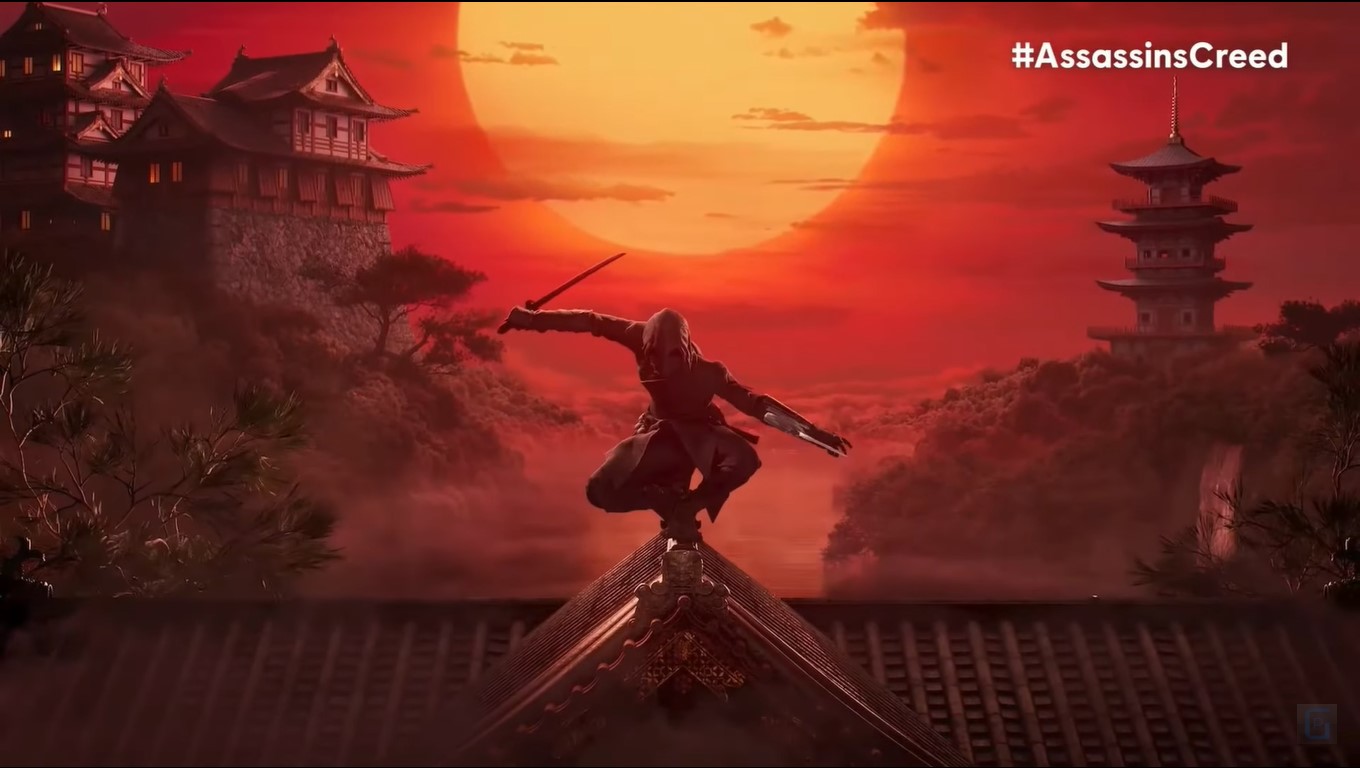 Rumours of Ubisoft being about to announce five new Assassin’s Creed games have been proven false… it’s actually six.

There may not have been a preview showcase during June, but Ubisoft did have an E3-esque event on Saturday evening, that featured multiple games but focused squarely on Assassin’s Creed.

There was surprisingly (or not) little real detail for anything other than the already thoroughly leaked Assassin’s Creed Mirage, a smaller title set in 9th century Baghdad and meant as a ‘tribute’ to the original game from 2007.

That much was already known but it was confirmed that Ubisoft Bordeaux, the team behind DLC Wrath Of The Druids, will be making the game, which will not feature the role-playing elements of the more recent titles – even though it was originally planned as an expansion for Valhalla.

You’ll play as Basim Ibn Ishaq from Valhalla (so no chance to change your gender), who will join the Hidden Ones – the predecessors to the Assassin Brotherhood from the rest of the series.

Just as predicted, Ubisoft ended up announcing multiple other new Assassin’s Creed games, with six in total – seven if you count live service Assassin’s Creed Infinity, which will serve as the entry hub for the series going forward.

The first Assassin’s Creed Infinity release, which will count as the next major entry in the series, after Valhalla, doesn’t have a name yet but (as already leaked) is codenamed RED.

It’s being made by Assassin’s Creed Odyssey developer Ubisoft Quebec and is set in Feudal Japan. That will immediately create comparisons with Ghost Of Tsushima but while Ubisoft hasn’t clarified when exactly their game is set they have talked a lot about shinobi, which hadn’t even been invented during the time period Sony’s game is set in.

There was no release date, or any other information really, just a 10 second pre-rendered teaser and the implication that it would probably arrive later than 2024.

It wasn’t shown at all, but it’s not necessarily the furthest out and could be released between the two games or even before RED.

The two other new games were both mobile titles, with one being a secret collaboration with Netflix, possibly tying into their upcoming live action Assassin’s Creed series. The other one is an open world role-playing game set in Ancient China and codenamed Jade.

It sounds like it’s pitched as a sort of Genshin Impact clone, crossed with regular Assassin’s Creed games but, like all of these games, there wasn’t enough concrete information to be sure.