40 Percent Of Switch OLED Customers Already Own A Switch

The Switch OLED is proving to be a great success for Nintendo – even among fans who already have a previous Switch model at home. A recent financial report sheds some light on the industry giant's hardware sales, and reveals that nearly half of all OLED customers already have an original Switch or Switch Lite.

40 percent of OLED buyers have bought a Switch in the past, which is ten percent higher than the amount of Switch Lite repeat buyers. This indicates that Nintendo has successfully convinced its fans that the OLED has enough unique selling points to justify another big purchase, but is equally able to entice new players who have the older models a miss.

"We have been able to maintain high demand for Nintendo Switch OLED Model so far, and because it will contribute to the entire fiscal term in this fiscal year, we believe this model will represent a larger portion of hardware sales", reads the latest Nintendo financial report.

Nintendo further explains that across all Switch models, 25 percent are replacement purchases. This means the OLED is doing exceptionally well in this market. The company has high hopes for its latest hybrid console, aiming to reach 21 million sales in this fiscal year. 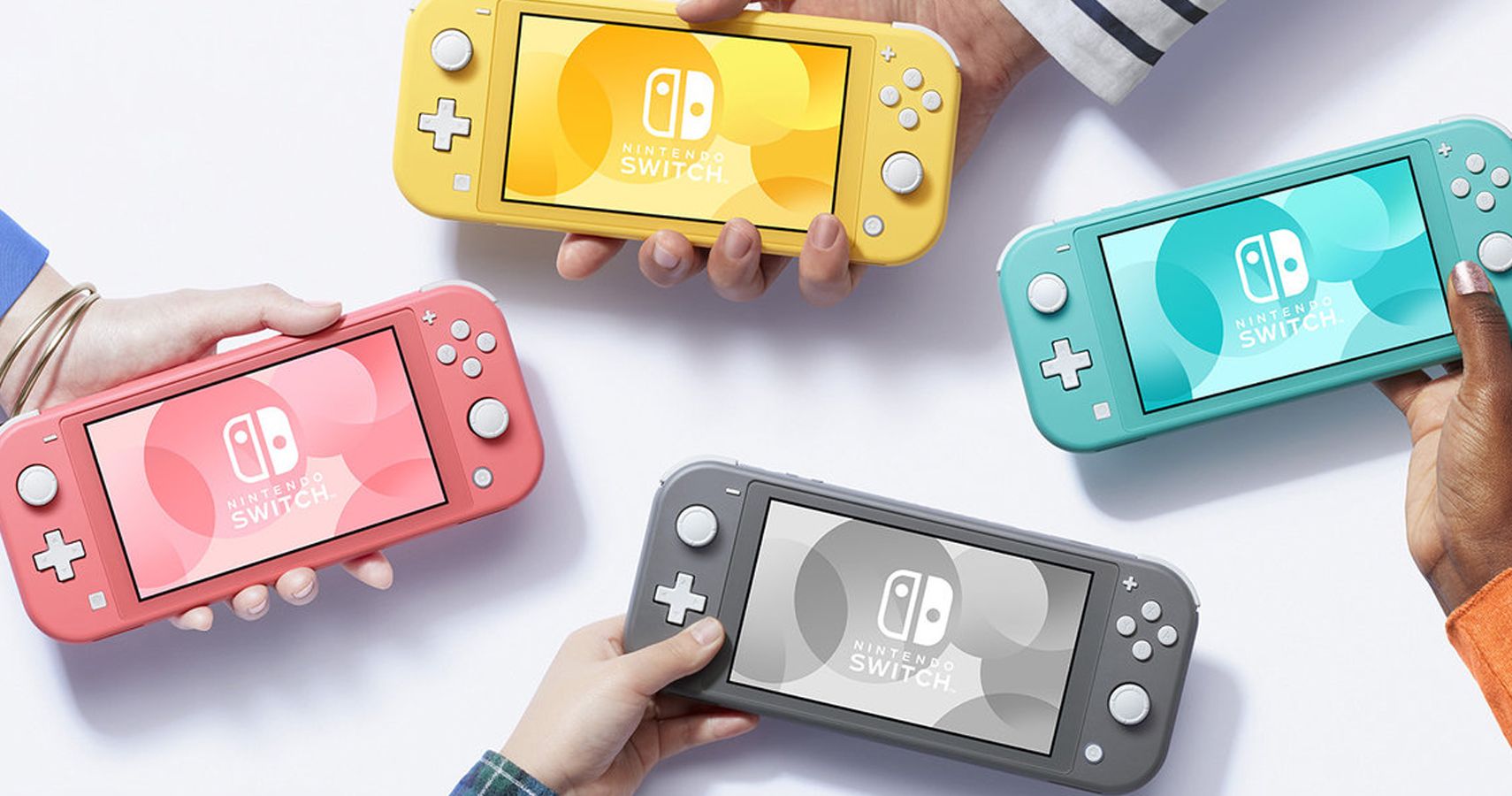 "In order to achieve our forecasted sales of 21 million units, it will be essential to maximize demand among both firsttime and repeat purchasers", the document reads. "Furthermore, we believe the proportion of Nintendo Switch OLED Model sales will grow along with the increase in demand for multiple systems."

Elsewhere, Nintendo emphasizes heavily that it wants more fans playing online. This likely feeds into the mention of an "increase in demand for multiple systems", as this form of multiplayer is more likely to get fans wanting their own Switch, rather than sharing one among the family as you do with local multiplayer.

The Switch OLED is available to purchase now, retailing at around £300, or £350 in a game bundle.