343 Industries Is Reviving A Ton Of Cut Halo RTS Assets

Halo began life as an RTS in 1999 before becoming the iconic FPS that it is today. But 343 Industries doesn't want to leave that original legacy behind, so it's restoring old assets for the Master Chief Collection's editing suite.

343 Industries dubbed the old content as "Prerelease Halo" or "Digsite Alpha" (thanks, PCGamesN). As it stated in the Halo Waypoint announcement, "This is content related to Halo from its earliest origins as an RTS up to material cut from the retail release. That does mean we are revisiting a few things that were restored in the PC port, using more of the original source files (looking at you, flamethrower animations)."

343 Industries has managed to rework old assets that were initially designed for a top-down RTS and make them work in the FPS format, bringing back an old sniper rifle, an older variant of the SMG, and some Spartan armour drafts. This is also thanks to some older design documents, but not everything can be brought back. 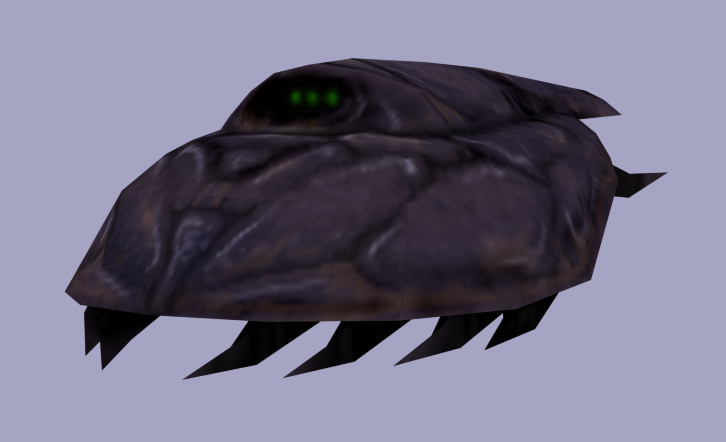 "The RTS-era vehicles are very interesting from a historical perspective but are not going to be easy to integrate, and have little in the way of support data (textures, animations) that look good in first-person," 343 Industries said. "We also don't really know what many were even supposed to do, as there are no design docs of that era available to us, and little in the game mechanics we can glean from the early builds. We are still working on these vehicles, but they will require more time in the development oven."

As pictured above, we do have a glimpse at some of the earlier vehicles such as the "alientank," a Covenant vehicle that has been restored and modified. The original design was orange but it has been recoloured purple. There's also the Covenant fighter pod and stealth tank, although the latter has to be built "from scratch," pushing it back to 343 Industries' TBD list.

There are also restored Covenant Elite enemies, the Slugman, Thornbeasts, Blind Wolves, Keelbugs, and more set to return alongside old weapons and vehicles. You can expect to find all of this in-game "soon."