17-Year-Old Charged With Computer Misuse, Believed To Be Related To GTA Hack

City of London police has confirmed that the 17-year-old they arrested this week has been charged with two counts of computer misuse. While not confirmed to be in relation to the Rockstar hack, a former Reuters journalist claims the initial arrest was "connected to the hack on Rockstar Games." The police have told us that they have "no further information to share at this stage."

The unnamed 17-year-old has now been charged with two counts of computer misuse, as well as two counts of breach of bail conditions. He will appear in court today, although given that Youth Court is closed to the public in the UK, the media will not be in attendance.

"The City of London Police arrested a 17-year-old in Oxfordshire on Thursday on suspicion of hacking, as part of an investigation supported by the National Crime Agency's National Cyber Crime Unit," says Detective Inspector Michael O'Sullivan. "He has been charged in connection with this investigation and remains in police custody."

The police have not confirmed or denied whether or not this investigation is connected to the GTA hack when asked. In any case, many of the details – particularly the accused's identity – are likely to be kept from the public, considering it involves a minor.

Connected to this, BBC reporter Joe Tidy remarked, "This is very significant. But we can’t say why because of reporting restrictions…" 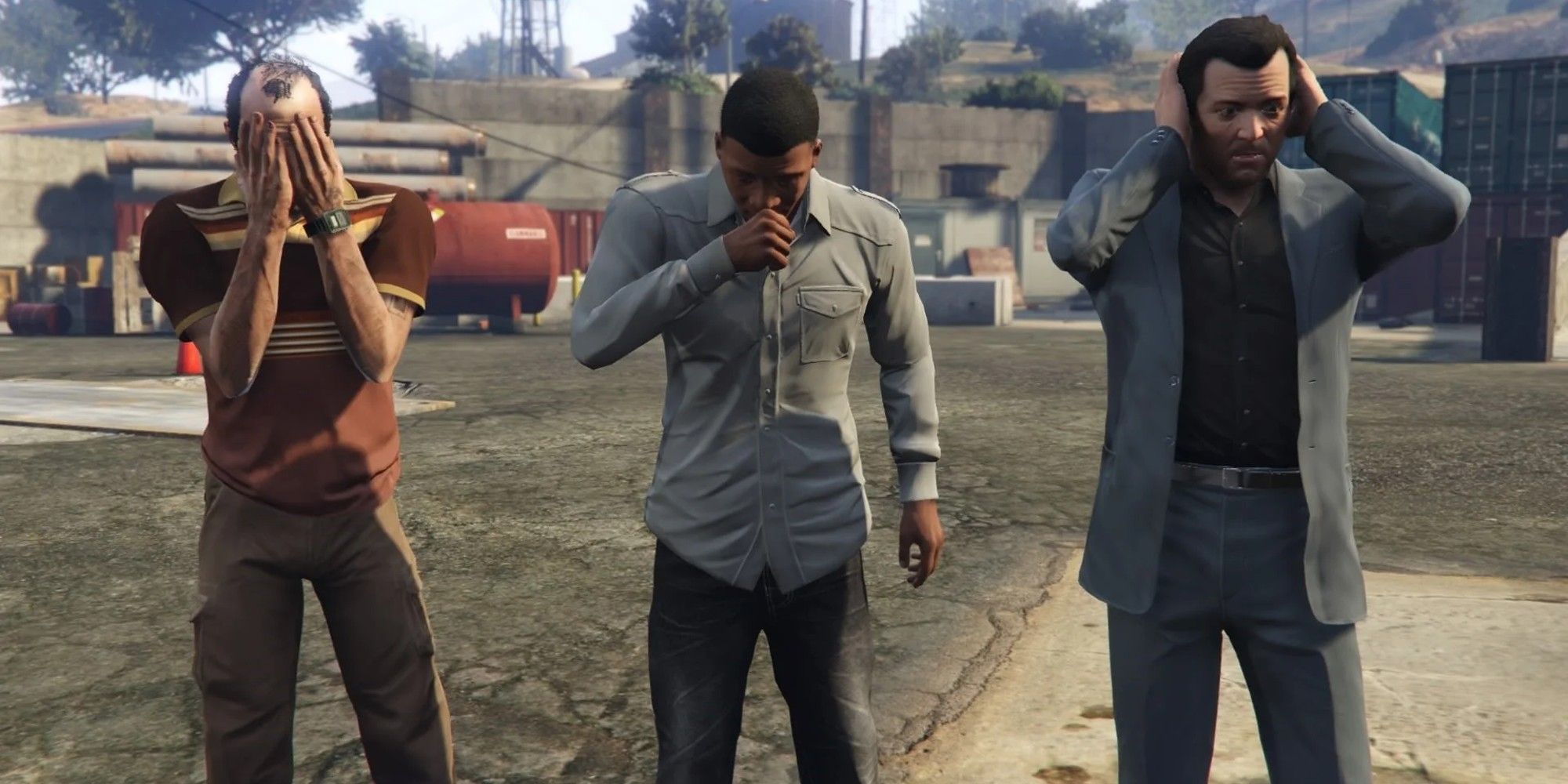 Similarly, journalist Matthew Keys reports that, according to a law enforcement source, the arrest and the charges are part of an investigation into the hack on Rockstar. Although again, this is unconfirmed right now.

It remains to be seen if Rockstar issues a further statement given the reports of this arrest. It is, of course, entirely possible that the two cases are unrelated. More information will likely come out after the teenager's first court appearance today.