Fans of Fire Emblem are loving the latest entry from the series, but that doesn’t mean that it's a perfect game. There is definitely a lot to love about it, and the critical reception of it makes that fairly clear, but many fans still yearn for even more.

There really isn’t a lot to complain about, and in fact, many players simply seem to find themselves wondering just how good a game like this can get. However, every game can be improved in some way, and with only two attempts in this gameplay style for Fire Emblem, fans were already begging for certain characters to return, so the sky might just be the limit for the future of the series. 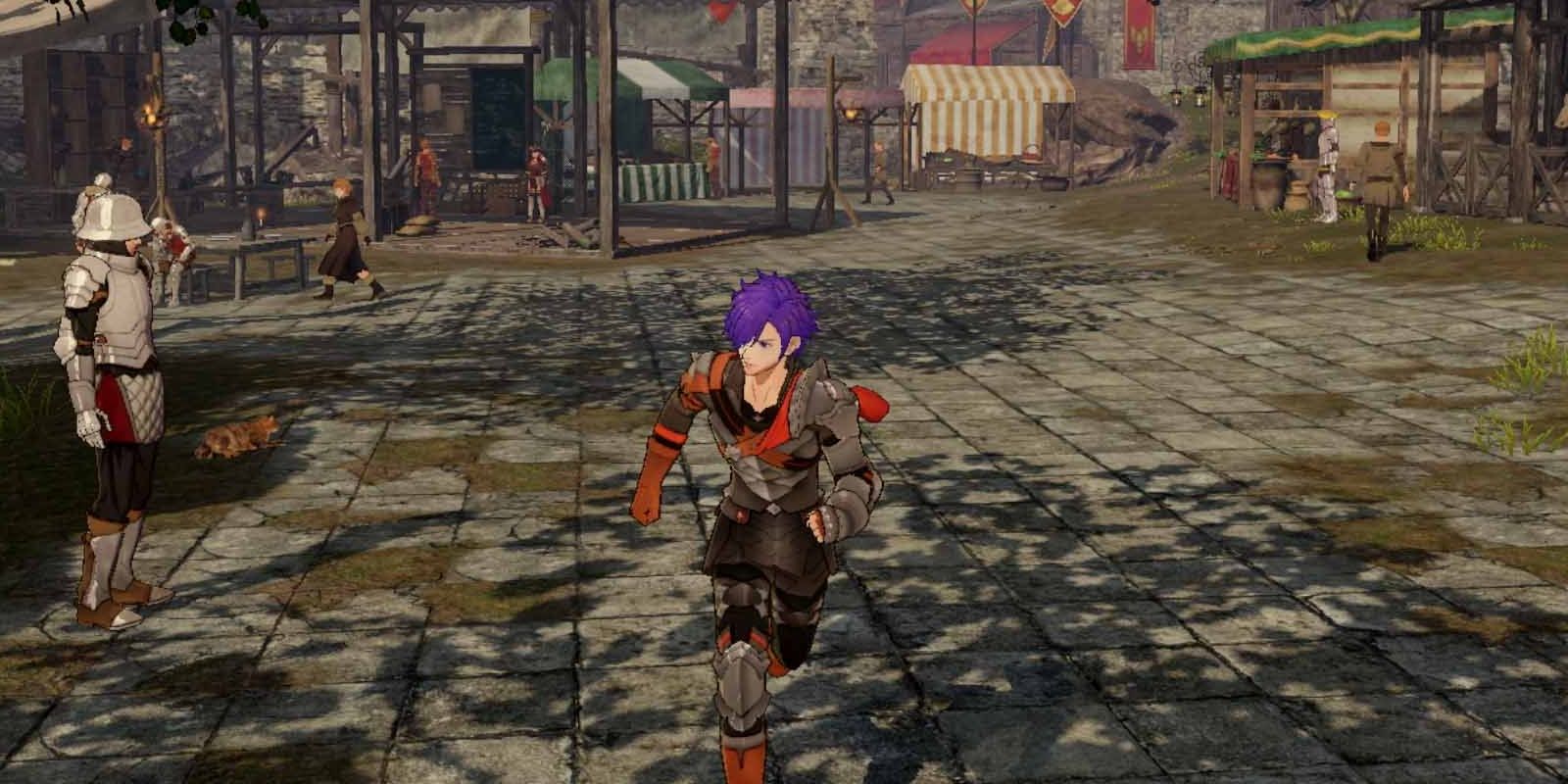 While the basecamp does become more lively as the game progresses, it really does just act as an interactive menu. You walk from area to area, deal with menus to improve the camp, your units, or your supports, and that’s about it.

Adding a bit more depth to your time spent at camp would have been a great move. Some sections where your camp is sieged, random events with friendly units, and maybe even in-camp events could all add some more depth to the experience. 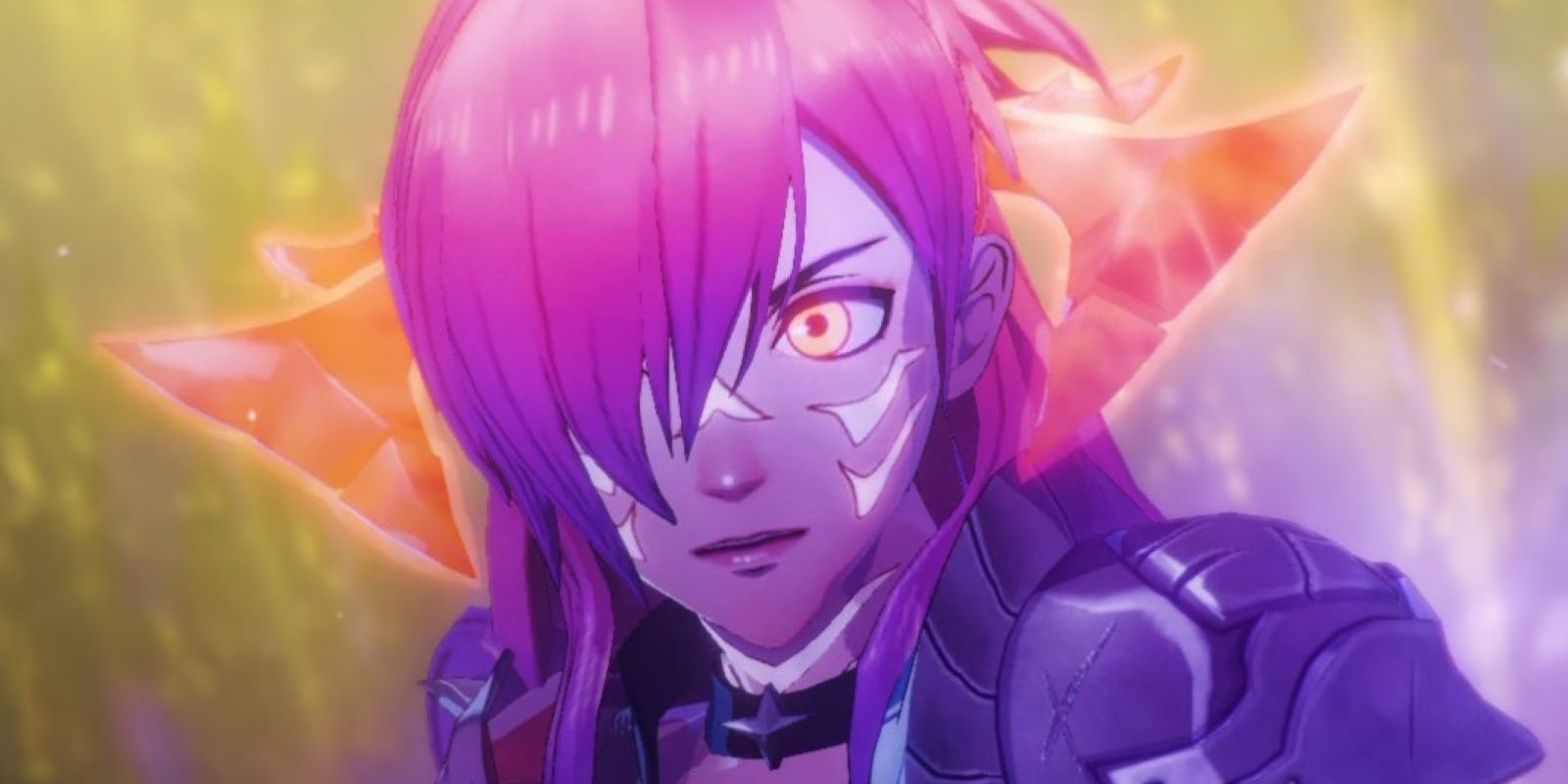 No one can say that there isn’t a ton of customization of your own units throughout the game, but one thing that does seem like a bit of a missed opportunity was not having more unique classes.

Shez gets unique classes, and so do Byleth and Jeritza, but even the game could still use more variety. Additional unique classes could have made those units feel less special admittedly, but it would have also been a welcome surprise for players who grew to love the characters from Three Houses. 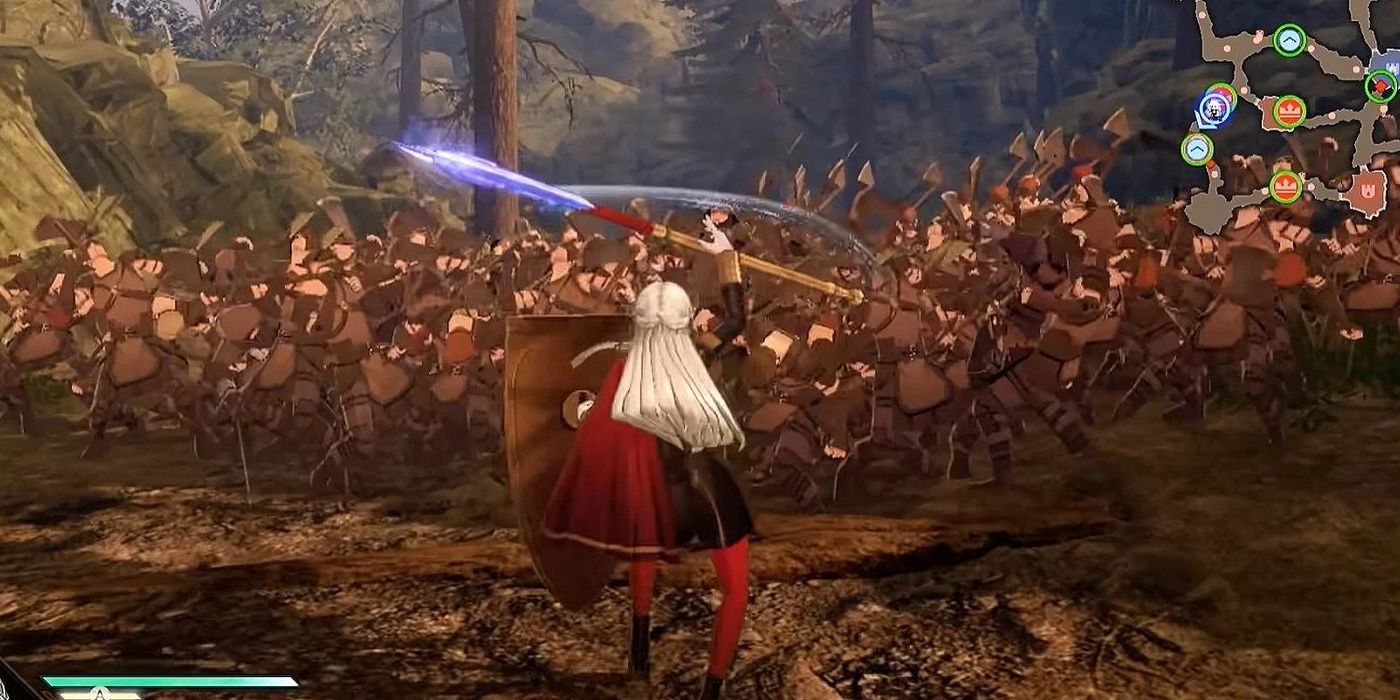 Sure, the point of the game is to have thousands of nameless grunts to cut down, but that doesn’t mean things couldn’t be more complex. The addition of an adaptive AI system would have made the entire experience even more enthralling.

The game features many surprise change-ups in the heat of battle but allowing the AI to read your unit positions and react by assigning forces of their own to different areas, would likely both stretch out and make battles even more intense throughout the game. 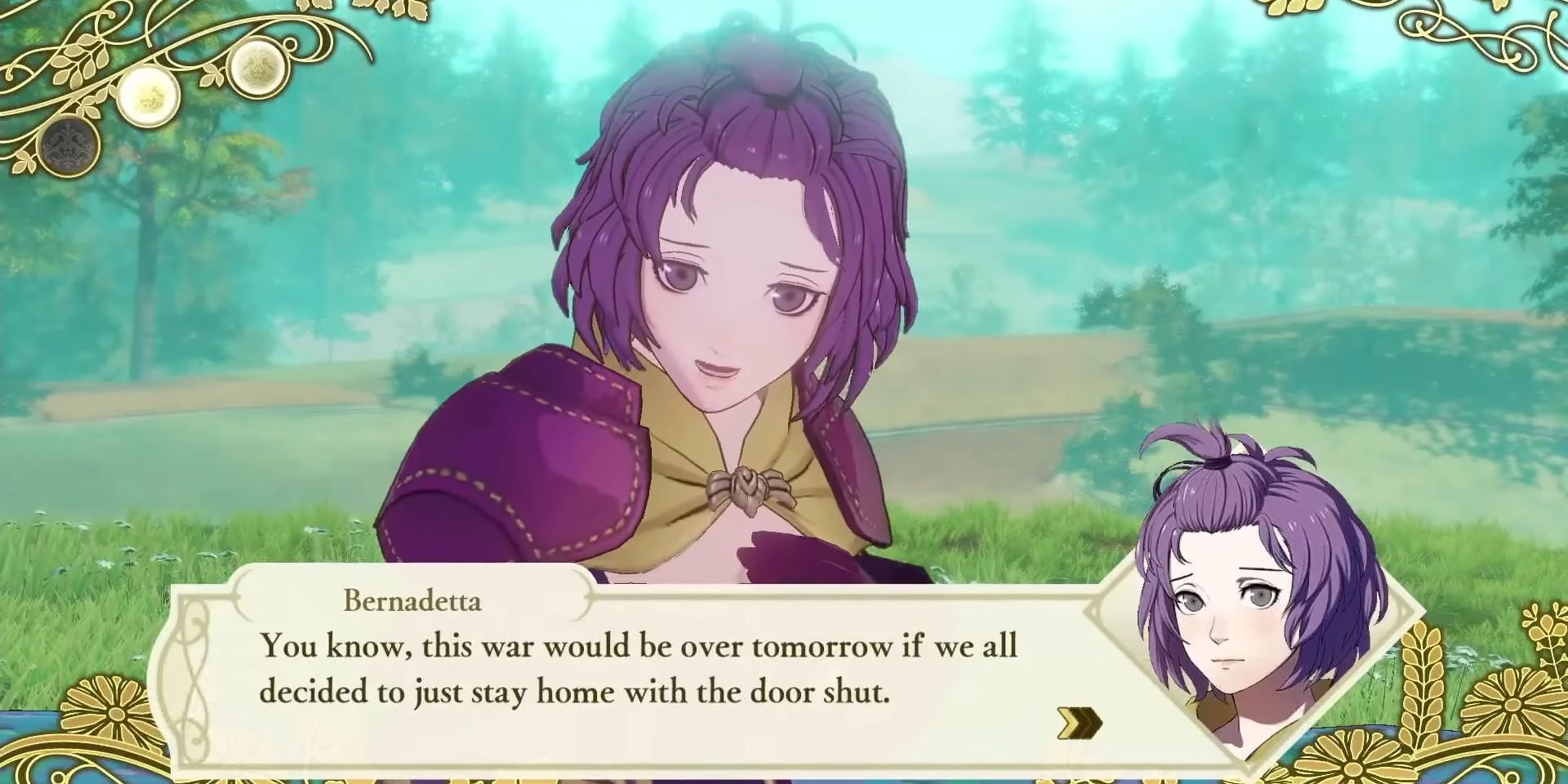 People were shocked to find out that the game didn’t offer any real romance options. We know that war isn’t exactly the time for heated romance, but the game provides enough other hints at romance that the lack of inclusion is a bit of a surprise.

In a series that prides itself on the unique and fascinating relationships between units, not getting every possible unit up to an S rank does feel a bit weird. It’s not a big deal, but everyone could use a little more love in their life.

6 Side Missions With A Bit More Weight 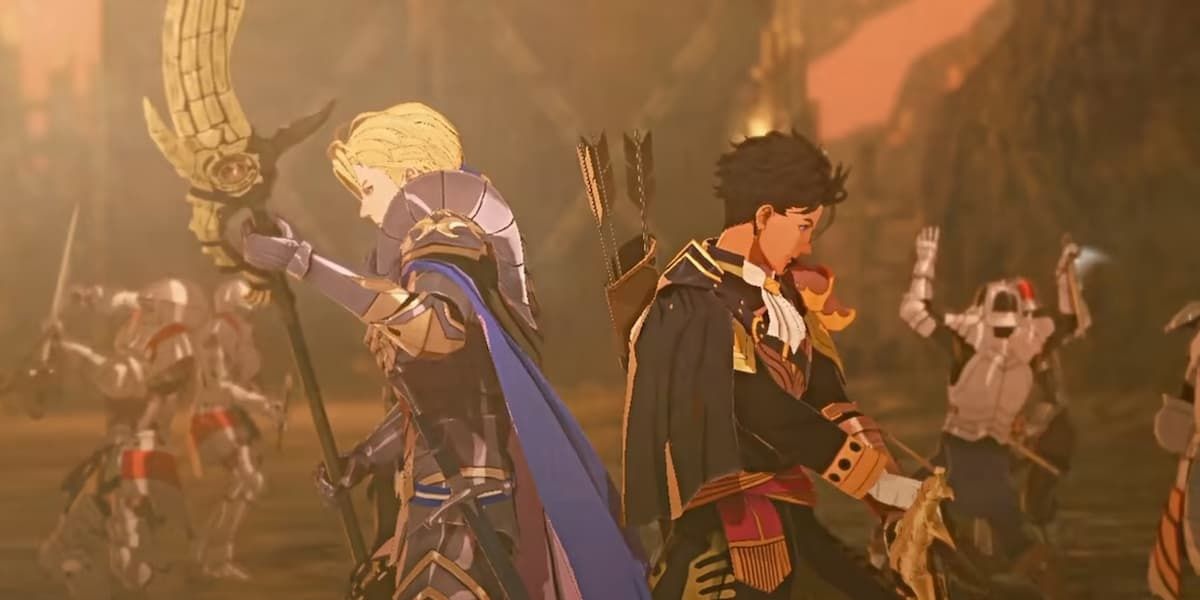 Making some side missions similar to the various bonus missions throughout the Fire Emblem series would have been a great choice. Rather than simply bumping into Anna to get her shop, maybe a huge battle could have taken place between two armies seeking her wares.

5 Even More Complexity In Battles

To the credit of everyone involved with the game, the battles already featured throughout are plenty complex. The thing is, expert players, and those looking to play through each route may find things to be rather simple, even on harder difficulties.

Facing off against more enemy commander traps, having to protect even more groups of civilians from the cruelness of war, and even facing hopeless situations to complete a smaller goal all could have made the various battles much more interesting. Still, to many, the battles are already more than complex enough. 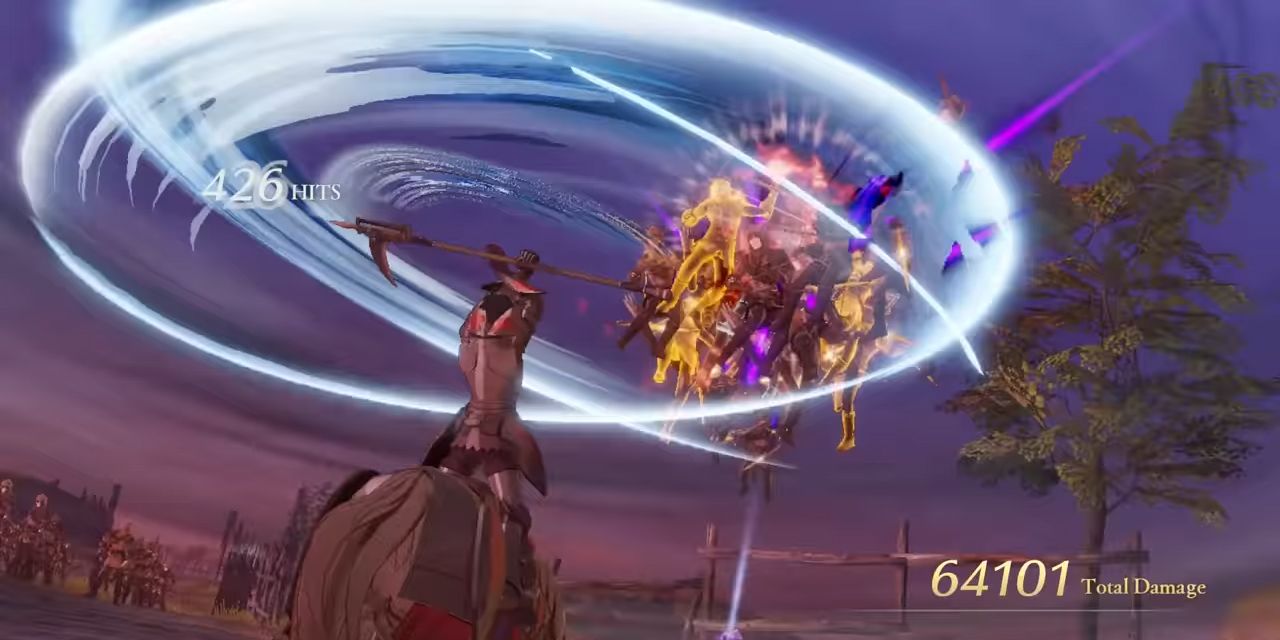 It is fair to say that many of the game's maps are similar. There are a few unique instances that throw some fun changes, but that is relatively rare. A simple change that could have made a big deal would be multi-level maps.

Sieging a castle would feel like truly sieging a castle if you could explore various stories of the fortress. It would also force you to make critical decisions about how to spread out your forces, and it might give you more pause for fear of surprise counter-attacks. 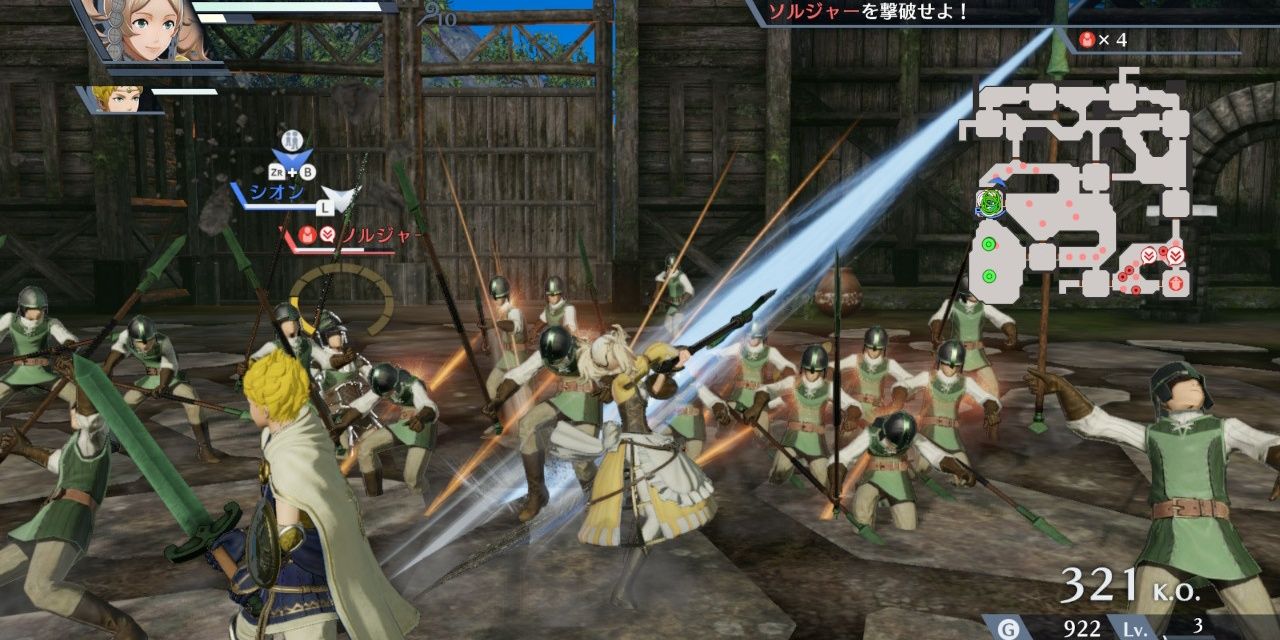 The few paralogues that are in each route are a great break from the main plot of the game. They offered unique looks at the different ways various characters interact when their personal lives are brought into the conflict of the game.

What everyone got was great, which has led many people to crave even more. More unique paralogues between different pairings of characters could add more depth to already incredibly deep sets of characters. Some surprise pairings most people hadn’t thought of would be a great way to add some more.

2 Including A Creatable Character 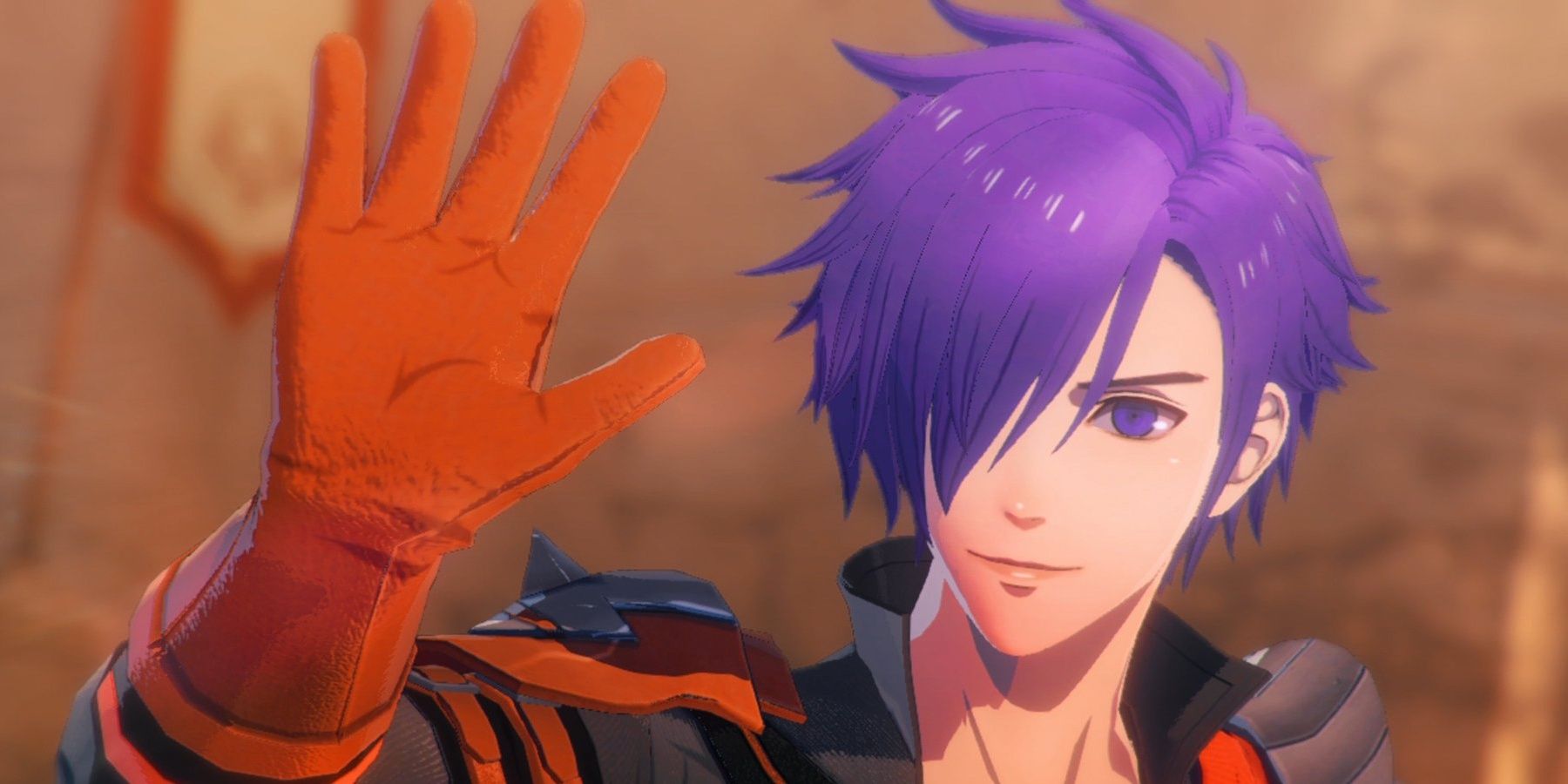 Yes, you do get an incredible amount of customization of almost every aspect of the game, but one thing you don’t get is your own unique custom character. Shez is great, but even if they remained the main character, being able to craft your own unique unit would be great.

They don’t need to play into the plot much, just being able to throw yourself amongst the characters you love would be more than enough for most people. Being able to decide which unit style you like best would also make up for any holes in your unit balancing.

1 Choosing Where The Story Goes 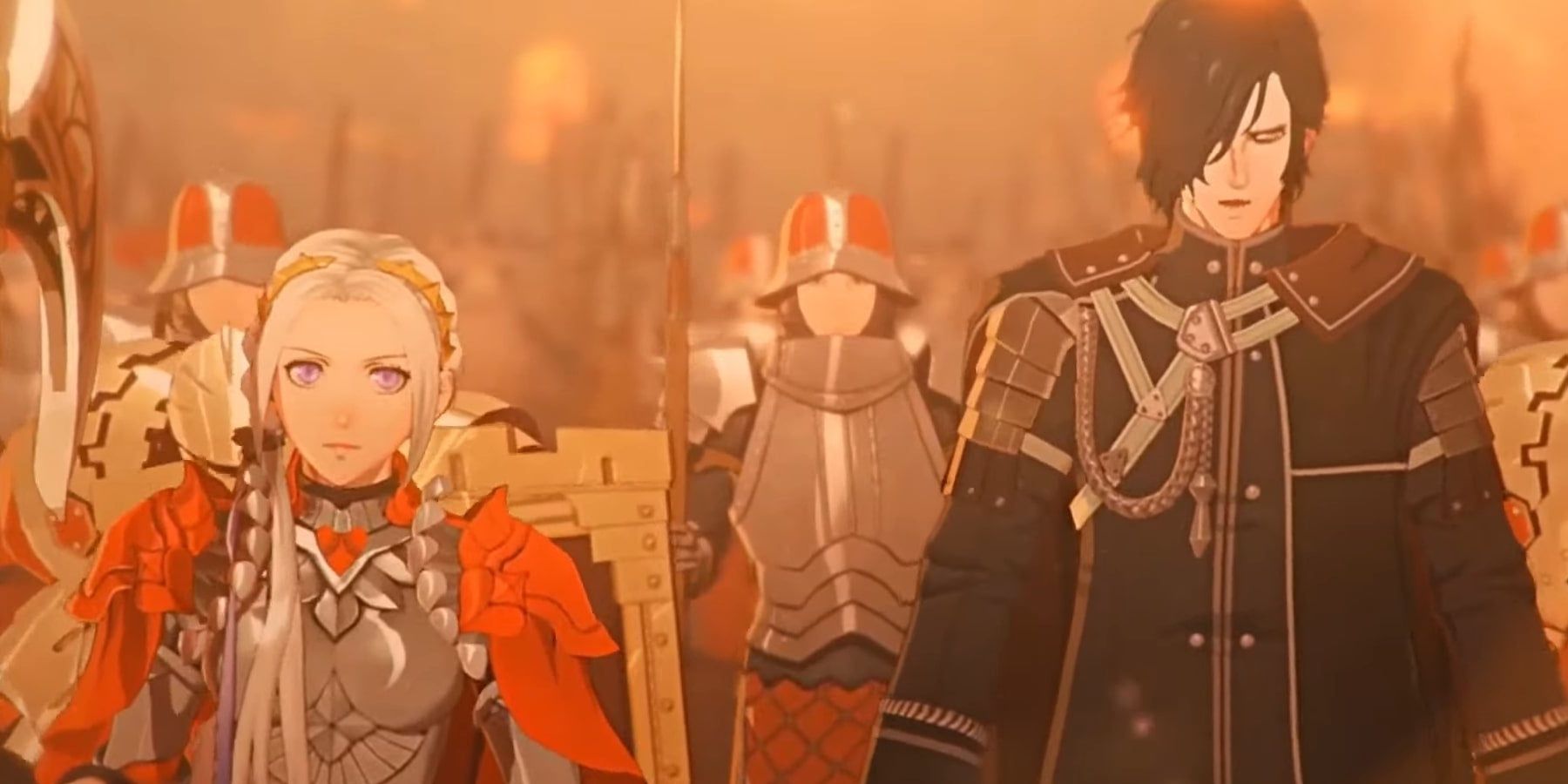 The story for just about any Fire Emblem game is already complex enough, but being able to choose where the story goes next would have made things even more interesting. Acting as an advisor to your chosen lord, you could help decide what happens.

Does your army put the safety of civilians at risk to gain an advantage? Do you use a poison strategy that risks poisoning a natural water source? Having decisions that impact the story and the way your army is viewed could have been an incredible layer of complexity for the game.