The XM4 is one of the top assault rifles in Call of Duty: Black Ops Cold War. While not as dominant as the Krig 6 or AK-47, it features terrific stats to warrant using it in both casual and competitive play; so much so that professional players actually banned the use of it in official Call of Duty League matches.

With such balanced stats, creating a loadout for the XM4 can be difficult for some players. Although the premade classes in League Play offer some great attachments, there’s one better loadout that’s usable in public and competitive matches.

The biggest stat for the XM4 is that it has a higher fire rate than most other assault rifles. It acts more like a submachine gun at close-range. This means that it can suffer somewhat at long-range. To compensate for this, the recommended loadout for the XM4 looks to average out these two stats.

As with most assault rifles, the XM4 is strongest at medium-range. With this range nailed down on the loadout, other areas become explorable and are able to be strengthened. 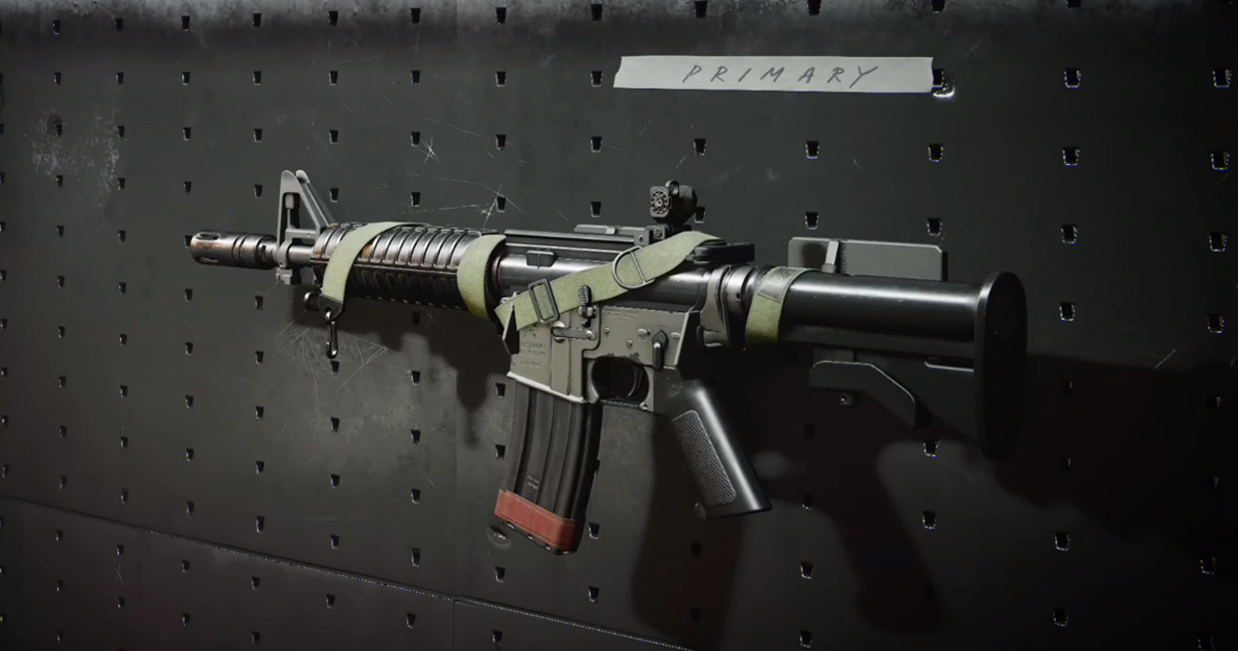 To help with the XM4’s slightly high recoil, the Field Agent Grip handles all of those needs. Both vertical and horizontal recoil are managed and, thus, medium-range gunfights are now much easier. For long range encounters, the 13.7″ Takedown barrel increases damage, range and bullet velocity.

Finally, for close-range, the Airborne Elastic Wrap increases ADS time and the Raider Pad increases sprint-to-fire time. Both of these stats allow players to bring their weapon up quicker, which is a life saver in close proximity.

In regard to the Microflex LED optic, this feature is truly a personal preference. Some players go with the Millstop Reflex or something with a little more zoom but the Microflex is a tried and true option.