Make your Reputation known and claim the treasure of victory with Sivir. 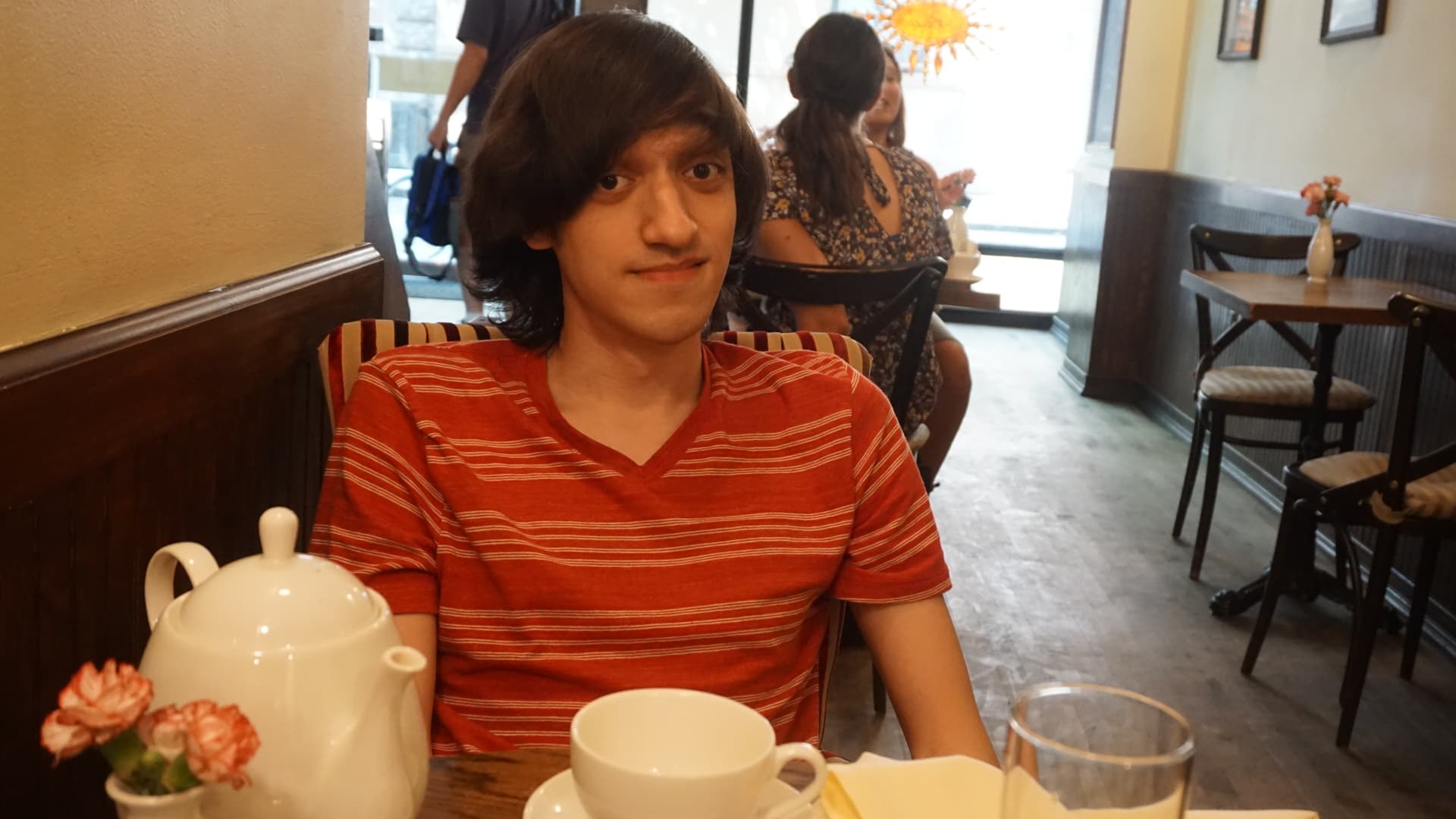 Legends of Runeterra: Empires of the Ascended’s teaser season showed off the seventh champion to be joining the newest expansion. Today on Twitter, Riot Games announced Sivir and a new keyword called Reputation.

The newest mechanic is an ability that activates for you if you had units strike for five or more damage at four different times within the game. This damage can occur to either the enemy Nexus or units.

Sivir is a four-mana champion unit with 5/3 combat stats, Quick Attack, and SpellShield. Sivir reaches her level-two state after you’ve dealt 35 damage throughout the entire game.

Once she levels up, she gains +1/+1 in combat stats while retaining both of her original keywords, and she gains a new ability which has her share all of her keywords with allies while declaring an attack. 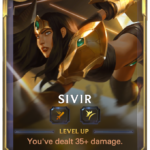 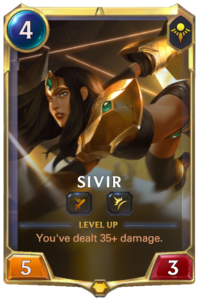 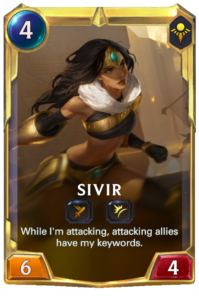 Sivir’s stat line lends herself to a more aggressive list which helps build up your Reputation and aids in getting those key bonuses sooner. Thanks to Quick Attack and SpellShield, Sivir will be difficult for any opposing force in combat while she’s attacking or from any one spell or skill.

When Sivir reaches level two, her ability to share keywords is potent, as proven by cards like level two Zoe and Give It All. If Sivir taps into Piltover and Zaun, there’s a chance she can provide Elusive to your whole wide board thanks to Sumpworks Map. If your opponent fails to remove SpellShield from Sivir before she declares an attack, your entire board will be protected against abilities during combat like Judgment, Harsh Winds, or Hush.

In addition to this, Lucky Finds can help give Sivir a wealth of keywords to spread to her allies, which can either improve damage through sharing Overwhelm, or evasiveness by spreading Fearsome.

Since Sivir’s attack is naturally five, she can help serve as an enabler for your Reputation keyword. If you’re finding it to be difficult to to piece together four different strikes with cards that have five or more power in combat, you can use spells that force strikes, like Single Combat or the recently revealed Siphoning Strike.

Sivir will join the champion roster when LoR: Empires of the Ascended releases March 3.