The theater will feature 7,000 seats and be located next to BMO Field, home of Toronto FC. 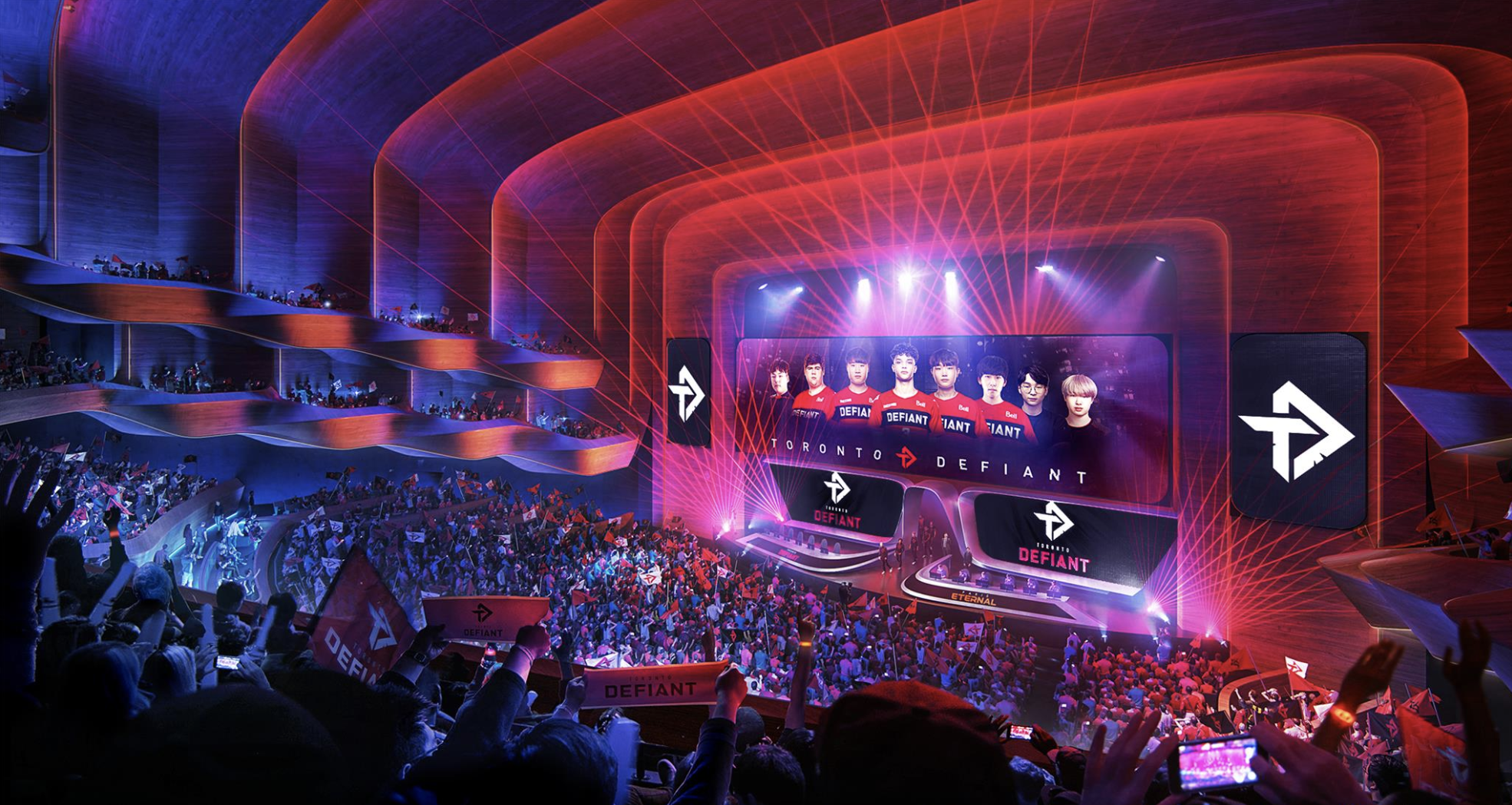 The new venue will feature 7,000 seats and cost nearly $500 million to build. It will be located on the Canadian National Exhibition grounds, adjacent to BMO Field—home to Toronto FC—and Hotel X Toronto. The venue is projected to open in late Spring 2025, with a targeted groundbreaking in 2022.

Today’s announcement confirmed a report from ESPN last summer, which outlined the completion of an agreement between OverActive’s majority shareholder and Henry Kallan, who owns the Library Hotel Collection and built Hotel X.

The Defiant and Ultra will serve as primary tenants to the venue, but OverActive said it plans for the venue to host more than 200 events a year. The company chose a theater style over a traditional sports arena, targeting the venue to be home to concerts, awards ceremonies, and other events throughout the year.

“It’s the intimacy of the design that ensures that every esports fan is near the player desk, the competition desk,” Bob Hunter, a former Maple Leaf Sports & Entertainment executive that OverActive hired to help run the project, told Dot Esports. “We’ll provide technology that will make you feel like you’re sitting right next to the players.” 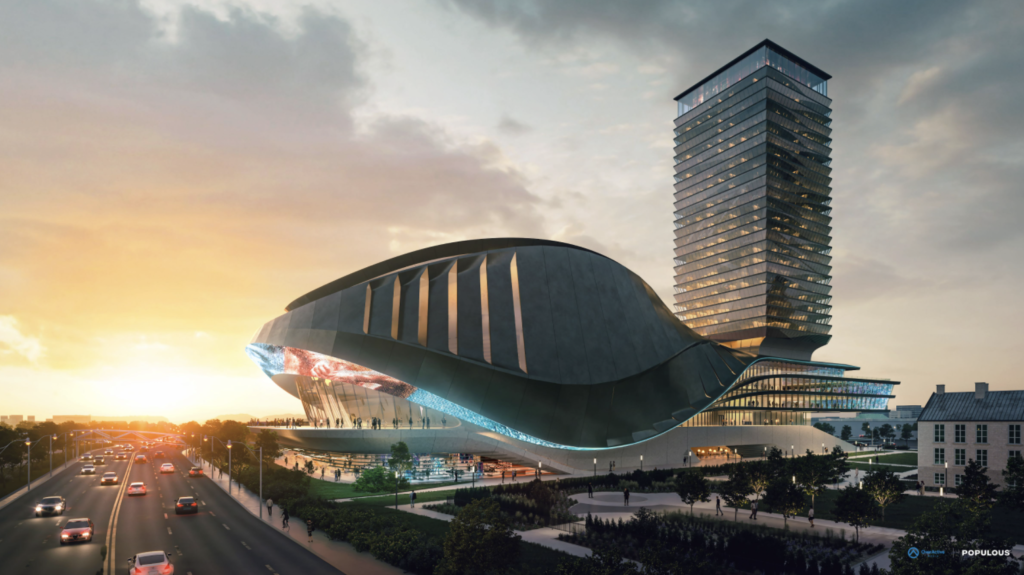 OverActive is working with American architecture firm Populous on the project. That company is responsible for designing hundreds of sports stadiums around the world—including Wembley Stadium and Wimbledon’s Centre Court. Populous is also involved in building the Fusion Arena, a $50 million stadium owned by Comcast’s sports division Spectacor that will be home to fellow Overwatch League team the Philadelphia Fusion.

“The future of live entertainment is changing every day—flexibility is a key design driver,” Populous lead designer Jonathan Mallie said in a statement. “The design of the theatre was neither conceived as a sports arena nor an opera house  – rather, a new typology that straddles the two – a state-of-the-art performance venue. The theatre’s radial layout, shallow rake of the lower bowl and over 150 linear feet of LED screen across its proscenium opening will create an environment akin to a twenty-first century Radio City Music Hall.”