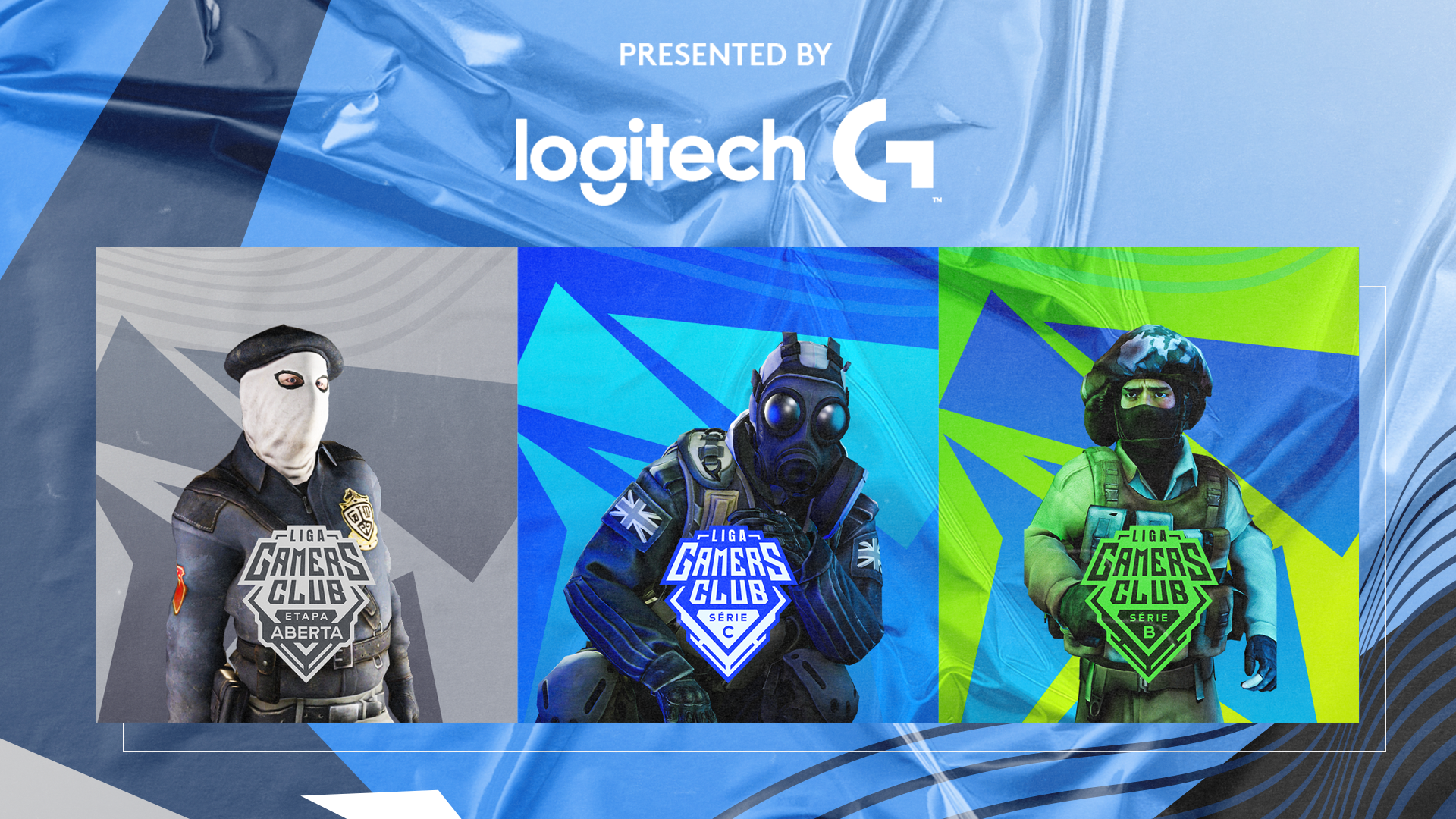 The Open Stage will occur monthly with no restriction on the number of teams. The tournaments will feature a prize pool of BRL$3,000 (~£418), with the best two teams gaining direct promotion to Series B.

As part of its agreement, Logitech G will recognise the best players from each series by awarding the MVP. This award aims to incentivise Liga Gamers Club players by offering opportunities to claim peripherals from Logitech.

Ricardo Filó, Head of Games for Latin America at Logitech, commented: “Our partnership with Gamers Club goes back a long way and we have always been close to foster and professionalise esports competitions in Brazil.

“We are excited to help demonstrate the importance of bringing opportunities for players who want to become professionals in the base categories, as well as in their career evolution.”

The finals from each tournament will be broadcasted on Gamers Club official Twitch Channel. Moreover, the finals and the tournament’s other stages can be viewed by Premium Gamers Club subscribers.

Esports Insider says: Gamers Club is a respected player development platform in Brazil with deep ties in the CS:GO ecosystem. Having Logitech G as a sponsor for its lower tier tournaments, assures new players with extra incentives alongside trying to be noticed by organisations.