Zed, Darius, Mordekaiser, Morgana, and Diana will be made more viable junglers.

A number of jungle changes are hitting the Rift in League of Legends Patch 11.8. But don’t worry, junglers—your role isn’t getting nerfed again.

Gameplay design director Mark “Scruffy” Yetter previewed the upcoming patch today, explaining that new champs that will be added to the existing jungle pool. And a few underwhelming outliers are getting buffed, including Lee Sin and Aphelios.

Scruffy outlined five champs that will join the jungle cast, including Zed, Darius, Mordekaiser, Morgana, and Diana. Though the dev didn’t explain the exact changes yet, they’ll likely deal more damage to jungle camps for an improved clear time. This should help them scale better and give them stronger gank potential.

This isn’t the first time Riot has decided to widen the jungle champ pool. Scruffy discussed the position’s low play rate last February, especially in lower Elos. Riot believed that adding a few lovable champs to the jungle pool would make the role more popular. But its complexity continues to deter many players.

Related: Darius can solo dragon at level one without Smite on PBE

Popular jungler Lee Sin has been struggling in season 11 and has failed to adapt to the new item system. The Blind Monk has a 47.7-percent win rate this patch in Platinum ranks and above, according to Champion.gg. To compensate for the new items, Riot doled out a few buffs to his Safeguard (W) and Tempest (E) in Patch 10.25. Those were then followed up by more love in Patch 11.4. But it’s still not enough for him to elbow his way into the meta.

If Riot plans on making Lee viable again, the devs likely need to dump more damage into his kit and improve his clear. This might also help give him a clearer identity, potentially making him a stronger bruiser or assassin. 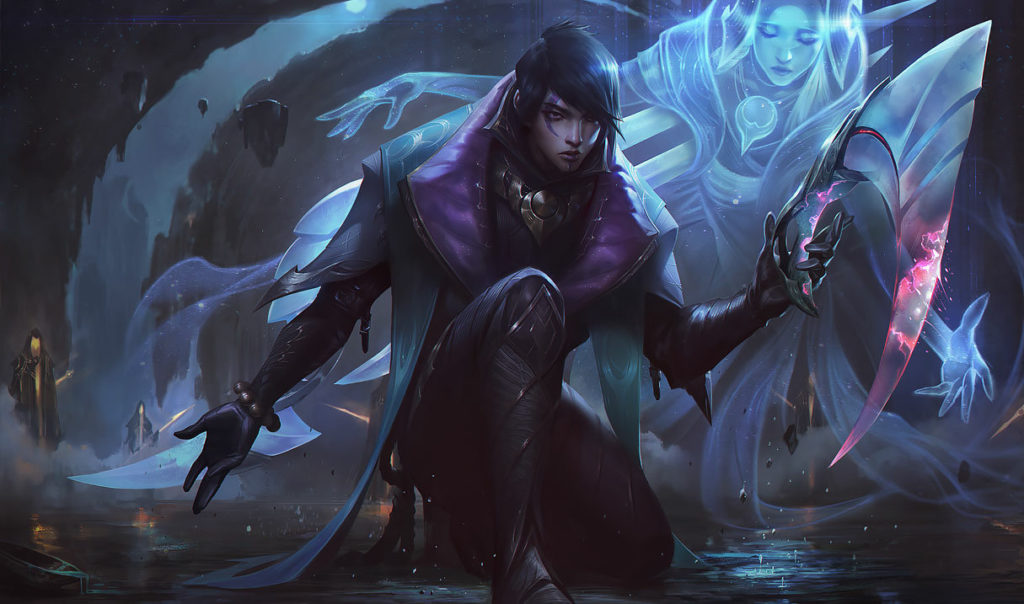 And Aphelios, who’s given Riot balancing trouble since his inception, is due for another set of buffs. The AD carry is either overpowered or uninspiring—and he currently falls in the latter category. With a 45.8-percent win rate in Platinum ranks and above, the Weapon of the Faithful needs to be sharpened. While Riot has fixed a few Aphelios bugs in recent patches, he hasn’t been buffed since Patch 10.21.

LeBlanc, Zac, Cassiopeia, and Vladimir are also on the Patch 11.8 buff list. Annie, Thresh, Gnar, Orianna, and Yorick, on the other hand, are getting nerfed. League fans can also expect the Rammus mini-update to ship, too.

The Patch 11.8 tweaks are liable to change before going live on April 14, according to the official patch schedule.