The North American race for playoffs has become a lot more confusing. 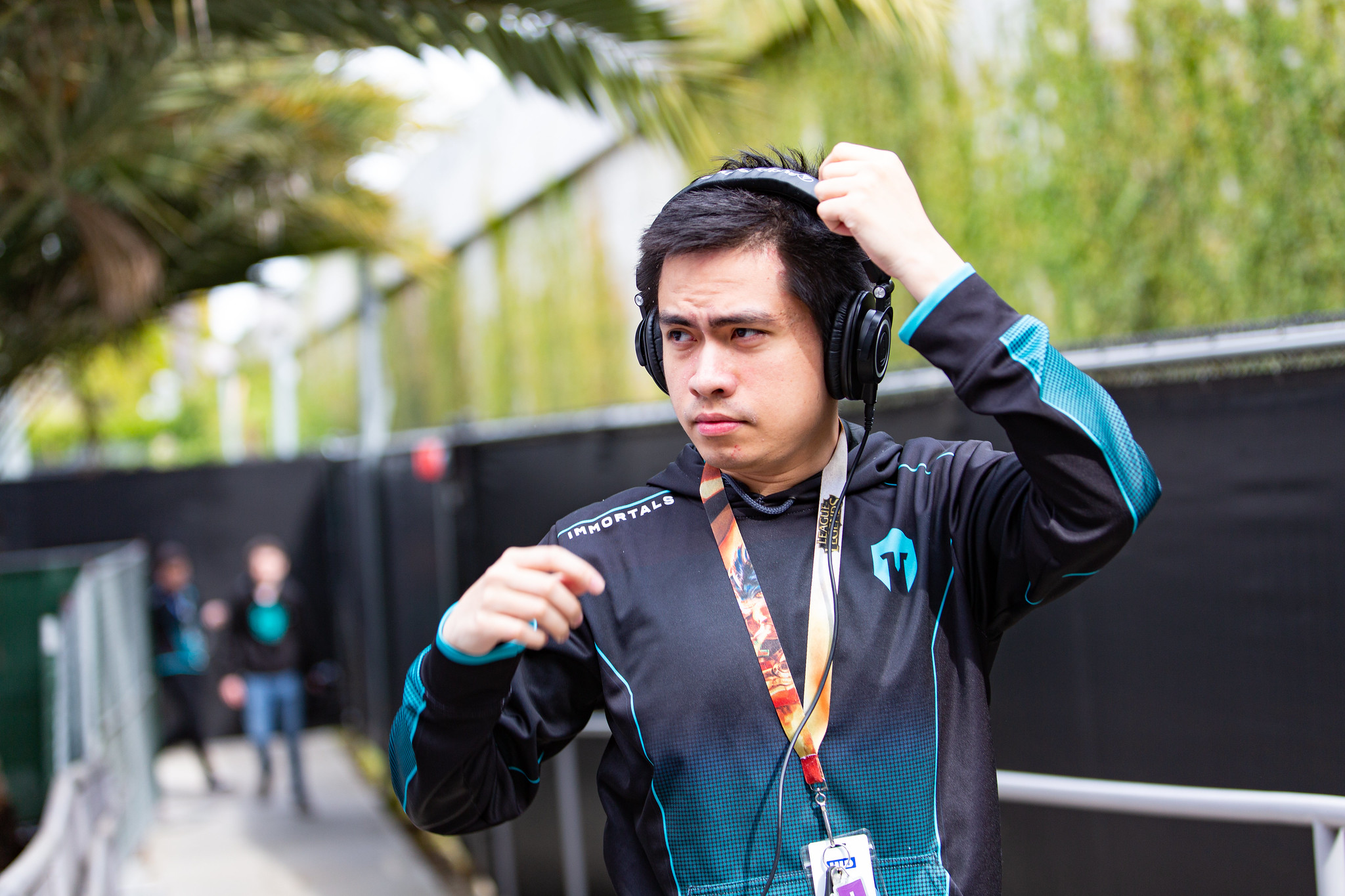 If you were struggling to rank the LCS’ current teams this season, then Immortals’ dominant victory over TSM this past weekend will make it even more difficult to judge how the summer will turn out.

Throughout the 38-minute match, Immortals were constantly on the front foot compared to TSM. The star-studded League of Legends roster made multiple unforced errors that gave Immortals an easy lead to capitalize and snowball from. Whether it was Doublelift and Biofrost getting caught out in the bottom lane or Spica overextending, the team was performing at an unusually bad rate.

Meanwhile, Immortals stayed patient and knew exactly how to push their lead forward whenever they were given the chance. TSM didn’t contest many objectives in the match, allowing Xmithie and company to capture every dragon except the Elder, both Rift Heralds, and a Baron buff.

As North American caster Isaac “Azael” Cummings-Bentley said during the broadcast, games like this make it hard to set a definite power ranking for the LCS, since most top teams—save for Cloud9—have lost to lower-ranked teams in the regular season standings.

TSM were considered by many people as the second-best team in the league, having won their last four games. Unfortunately for fans of the roster, TSM flubbed up and lost back-to-back games this past week, with one being against a team with a 1-8 record.

Immortals, on the other hand, have impressed many people with their recent performances. Although they haven’t won many games, they’ve shown quick flashes of brilliance against a couple of the best teams in the league. They did lose against Dignitas, which dropped their stock a bit with fans and analysts, but a win against TSM should reignite some faith in the LCS fanbase.

Next week, Immortals will look to continue their winning ways against Golden Guardians and Counter Logic Gaming. Catch all the action when the LCS returns on Friday, July 17.