The controversial move came on the heels of uncertainty for live esports events. 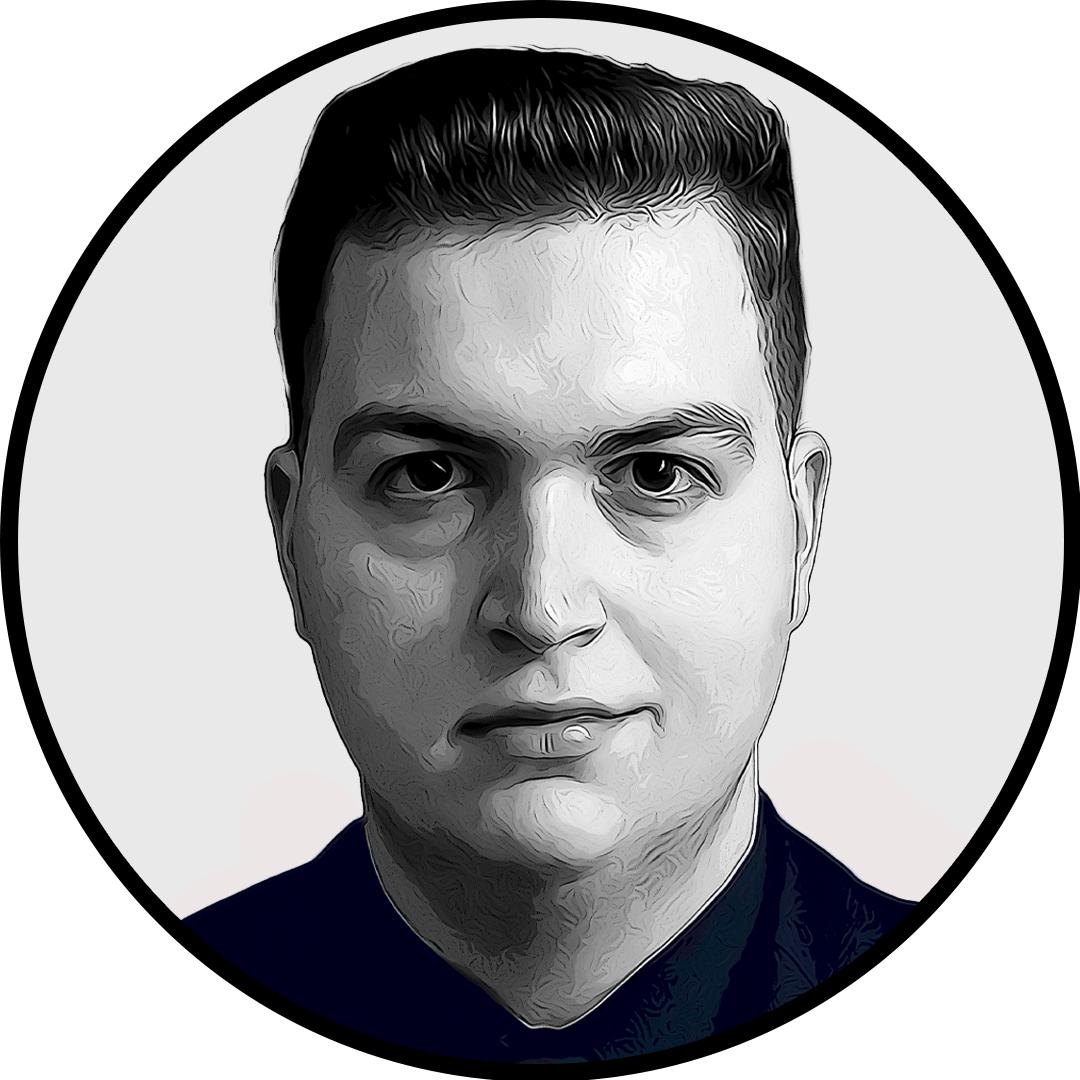 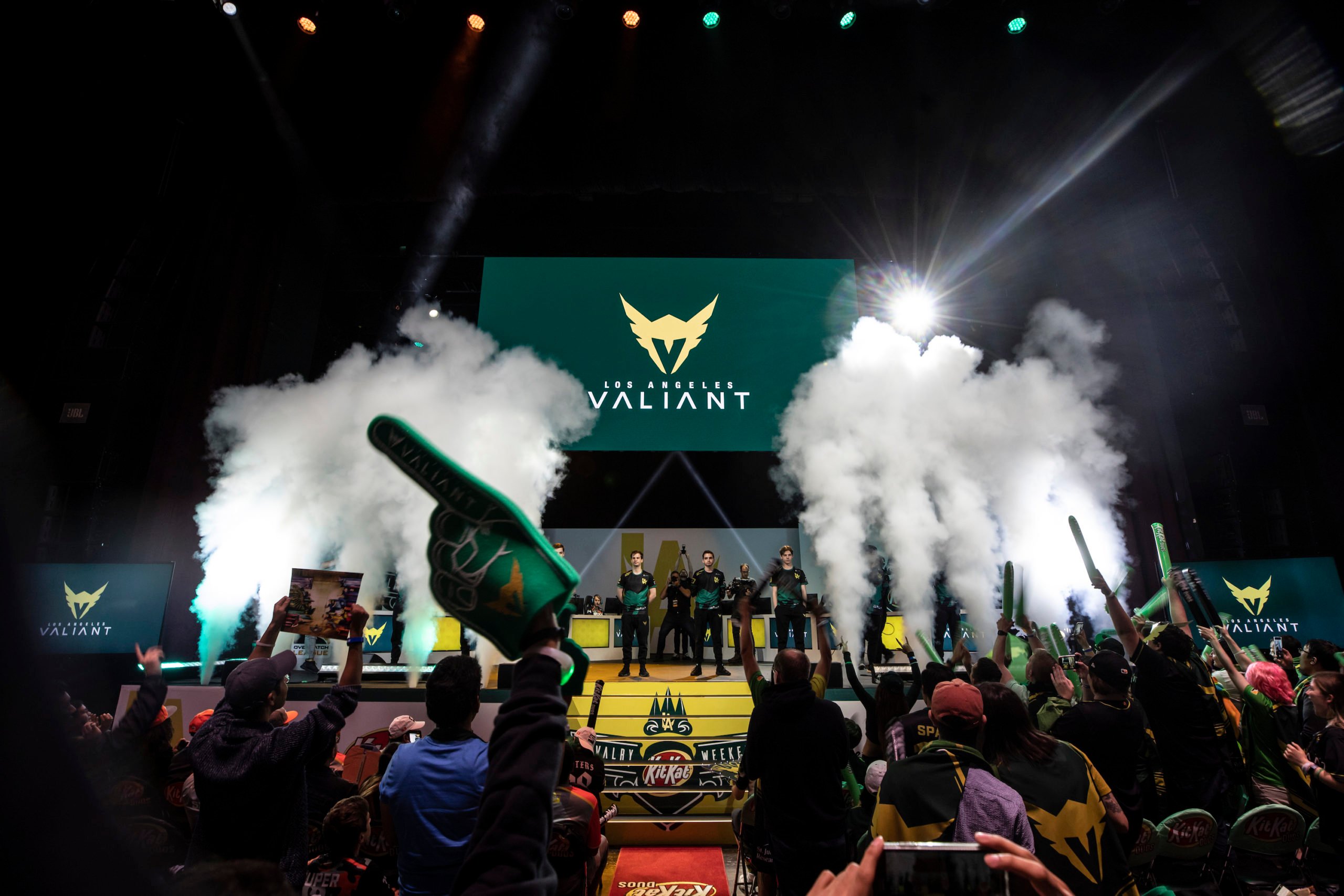 On Jan. 14, reporter Arran “Halo” Spake tweeted that Immortals Gaming Club had sold the Valiant—once one of the Overwatch League’s most popular teams—to an unnamed Chinese organization and that it’d release its roster. The Valiant quickly responded, denying the allegation of sale in one tweet, but confirming a move to the Asia-Pacific region in another.

The reaction of the community was fierce.

Image manipulations of the Valiant logo placed on the flag of China appeared on Twitter and Reddit. Commentators accused the Valiant of lying, while others questioned Halo, whose tweets and reports have at times been premature, and his credibility. And after posting the two tweets, the Valiant Twitter account went silent for 15 days.

The Valiant’s hasty response—a swift denial with very little substance in its longer statement—left the community with more questions than answers.

Halo’s report wasn’t entirely correct, but Immortals were not all that forthcoming either. Here’s what actually happened, according to sources that spoke to Dot Esports: Over the Christmas-New Year’s holiday period, the organization signed a one-year operating agreement with LinGan e-Sports. LinGan will not acquire any shares in the Valiant, nor have the option to buy the franchise at a later date, Immortals CEO Ari Segal told Dot Esports.

The Valiant ownership won’t change hands, but the end result was the same: the Valiant broke up their roster just over two months after signing them—and they found out through the tweet of a reporter.

The suggestion to move to China came from the Overwatch League itself, sources familiar with that discussion told Dot Esports. Immortals, who have been looking to exit Overwatch League for the past few months in some capacity, saw an opportunity to keep the asset while potentially increasing its brand potential in Overwatch’s most popular market, according to sources. Segal declined to comment specifically on a potential sale.

The players were told by the organization the night of Halo’s tweet that Immortals would disband the roster, but the public did not hear the news from the Valiant until Jan. 29.

“And here I was thinking the color change would be the worst decision this organization ever made,” former Overwatch League host Malik Forte said in a tweet.

With some of the players heartbroken and unclear about what career options lay ahead, they’ve had to walk on eggshells.

In their exit agreements, they signed both non-disparagement and non-disclosure clauses with Immortals. If the players made as much as passive aggressive comments on social media, it’d violate those contracts. Penalty for breaching said agreements would be a forced return of their severance, which equals an additional month of pay for most of the players.

A change in organizational structure wasn’t totally unexpected. In negotiating with the Valiant in the fall, one management official told a player—who spoke to Dot Esports on the condition of anonymity—that there was a possibility of a change of ownership.

He thought the process would go more like the Houston Outlaws, who were acquired from Immortals by Beasley Media in 2019 and retained the bulk of their players and staff during the transition. Immortals staff did not mention a possibility that would end the players’ newly-signed contracts in less than three months.

“As an organization, we’ve always said we’ll continue to be active in [mergers and acquisitions] and we’ll be opportunistic in exploring whatever is out there to improve our business,” Segal said. “That said, there was no sale process of any kind [when we signed the players]. We didn’t retain an adviser, we weren’t in conversations with counterparties. So any idea that there was an overhanging divestiture is untrue.” 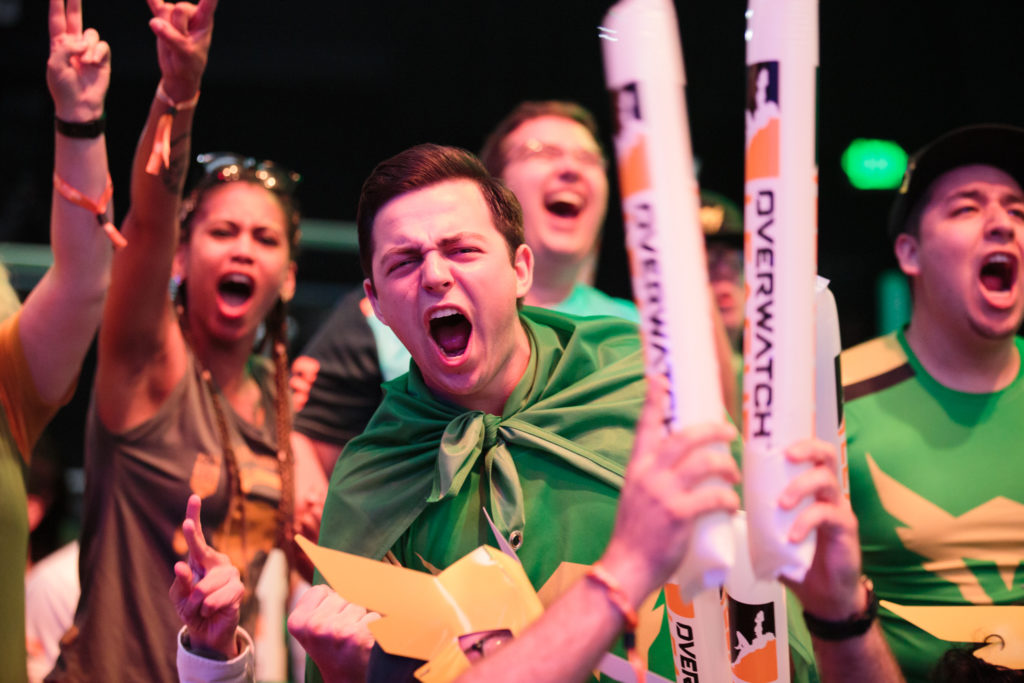 Several weeks after the players signed on in late October and early November, the Overwatch League proposed to a number of teams—including the Valiant—to move to China temporarily. One team, the London Spitfire, was leaving the Asia-Pacific region, while the Philadelphia Fusion were going east. That left the Overwatch League with seven teams in the region again, which would impact scheduling as it did in the 2020 season.

When the Valiant decided to move to China following that suggestion in late November, both their and the league’s counsel concluded that obtaining visas for their players to move to China was impossible. Due to COVID-19, approved entry to China has been significantly delayed, taking anywhere from six to eight months on average to obtain those visas.

“When the Valiant communicated a desire to play from Asia in 2021, we immediately highlighted the logistical issues they would need to navigate, including the time it would likely take to secure visas,” an Overwatch League spokesperson told Dot Esports. “Additionally, we highlighted the need for them to put strong plans in place to support the players on their current roster, if they were going to pursue such a move at such a late stage in the year. Ultimately the team decided to go forward with temporary relocation to China for the 2021 season.”

China is the biggest market for the Overwatch League and may be the first country to allow the league to return to live events, several sources said. The Chinese government actively worked with Riot Games to put on the 2020 League of Legends World Championship, one of the few offline events in all of esports last year.

Live events are a key part of the business model that Activision Blizzard sold to its high-profile investors. Coronavirus constraints have been hard for the league, which has drawn criticism extensively for years for the large cost of buying into the league, which was $20 million to buy a franchise in season one and $35 to $60 million for season two.

Many of the Valiant’s recent choices sting especially hard considering the brand’s past reputation as the league’s most relatable, fan-focused team.

Throughout the first two seasons of the Overwatch League, the Los Angeles Valiant built a successful, symbiotic relationship with local fans who packed the Blizzard Arena in Burbank, California. As the brand hosted local watch parties and invested in important causes, like the Overwatch League’s first LGBTQ partnership, fans returned that care with ravenous, undying loyalty.

Whether the team was flying high during a 2018 stage championship or crashing during a 0-7 stage in 2019, fans rallied behind the brand. Meaningful fan engagement and outreach from charismatic players, like Indy “SPACE” Halpern and Scott “Custa” Kennedy, kept the green and gold flying in the Blizzard Arena. Regular updates from staff members and well-produced content that showcased player personalities solidified the Valiant as a team that catered directly to the Overwatch League audience.

As the 2019 season ended, so did that reputation. Most of the team’s biggest stars retired or headed to greener pastures due to the apparent bare-bones budget for the 2020 season. After two beloved coaches were dropped due to “economic struggles” and head coach Packing10 split his coaching time with Immortals’ VALORANT team, most fans had lost trust in the organization.

While the Valiant’s roster of talented rookies did better than expected during last year’s COVID chaos, that performance didn’t make up for the sudden dropoff in transparency, content, and engagement. Even before the move to China was announced, fans were mourning the glory years of Los Angeles Valiant hype. Now, that grief is palpable.