There are plenty of things to look forward to from NA in the upcoming Spring Split. 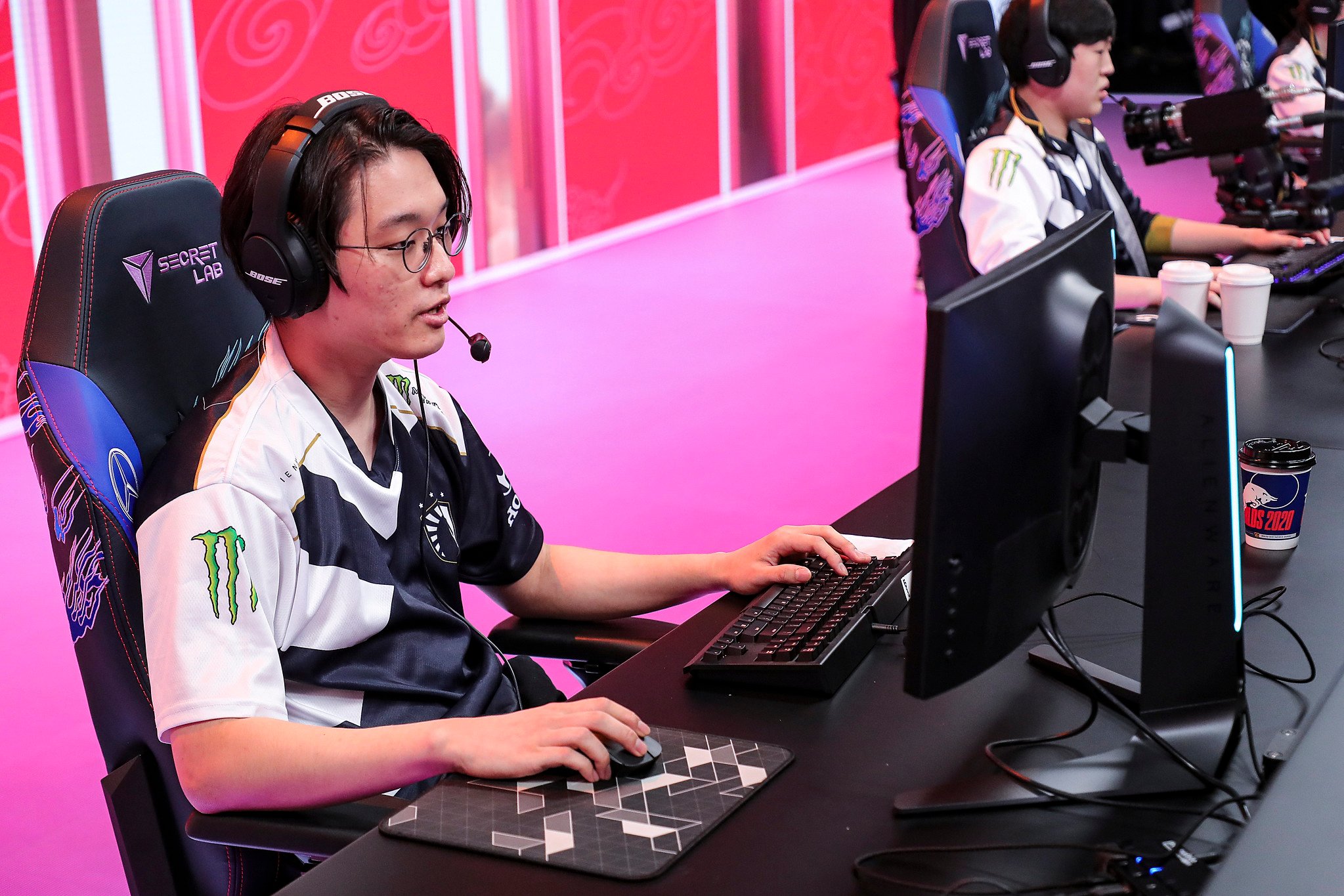 This past January was a lot more exciting for North American League of Legends fans than normal. The first LCS Lock In tournament has come and gone and although the event doesn’t affect MSI or Worlds qualifications in the region, the games still brought some of the most exhilarating moments of the year so far.

In the end, Team Liquid rose above the rest of the competition, took down Cloud9 in five entertaining games, and solidified their case as the best team in the region right now. They did, however, have to battle hard to earn their title as the LCS Lock In champions.

There were other big storylines that came from the tournament too, but we might have seen two of the best North American contenders in action in the Lock In finals. This first taste of LCS action gave fans and analysts plenty of food for thought heading into the start of the 2021 Spring Split. 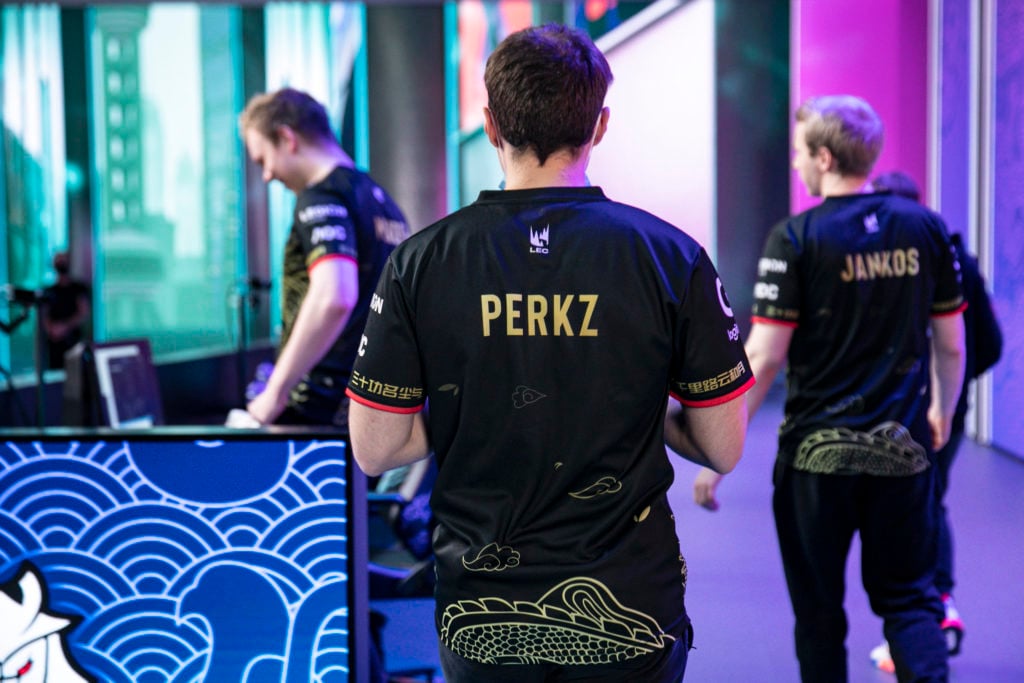 When C9 announced that it was picking up former superstar mid laner Perkz, the competitive League community exploded. One of the greatest Western players of all-time was switching teams—and regions—for the first time in his career.

Expectations were understandably high for this powerhouse roster. But after losing seven games throughout the Lock In, pundits are a bit disappointed with C9’s performance. They looked great against some of the weaker teams in the LCS, but once they came up against the league’s bigger fish, the waters got a lot more choppy.

Inconsistency was the unfortunate name of the game for C9 since the team couldn’t seem to lock down a playstyle to focus on. In one moment, the team looked like a well-oiled machine, and in another, they seemed disorganized and uncoordinated. 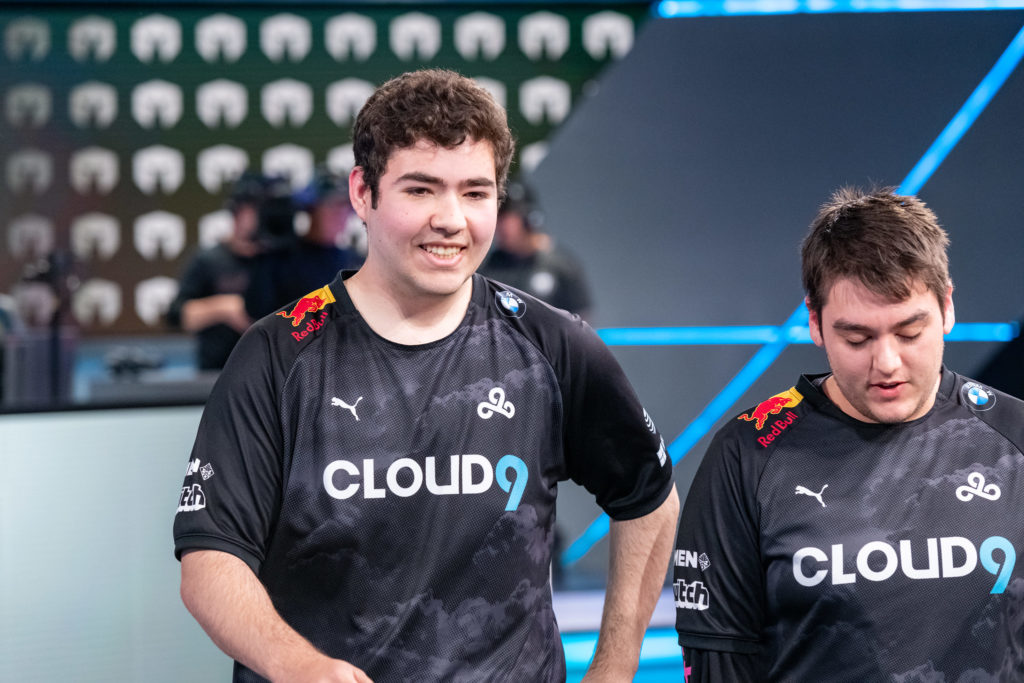 Perkz also didn’t have an exceptional showing in his first tournament in the region. After promising to go deathless before the start of the Lock In, he proceeded to die only seven minutes and 49 seconds into his first match against Evil Geniuses.

He had 46 deaths, according to Oracle’s Elixir—which was the most on his team—and only had a 59.1 percent kill participation percentage. It wasn’t a horrible debut, but it also wasn’t the explosive start that many fans thought he’d have either.

Fudge had an even worse time while playing in the Lock In playoffs against Ssumday and Alphari, two of the best top laners in the league. He was often focused by opposing junglers, and as a result, he had the second-worst early game stats among the tournament’s top laners and the lowest average team damage share in his role.

But there’s still a significant silver lining to the events of the past couple of weeks for C9 fans. Your patience should be rewarded, if everything falls into place.

Greatness doesn’t come in a day

The start of the journey might have been rocky for C9, but their potential is still sky-high if they can work through their struggles as one unit.

Licorice, for example, was an integral part of the roster in 2020. He was a rock in the top lane who could play a plethora of styles while also lending his voice to shotcalling. But his replacement, Fudge, is an unproven rookie who needs to learn a lot before being able to face off against the likes of Ssumday and Alphari.

Even the addition of Perkz will take some getting used to for the rest of the lineup since his playstyle is drastically different from how Nisqy played. The former G2 star is a lot more resource-dependent in the mid lane and will require some adjusting from everyone on the team.

Ultimately, this team’s identity will need to shift to fit some of the newer pieces of the roster. It’s a process that could take a good portion of the upcoming 2021 Spring Split, but the final product could be incredible if the team and its fans can persevere.

Serving up their own heaping helping of hype 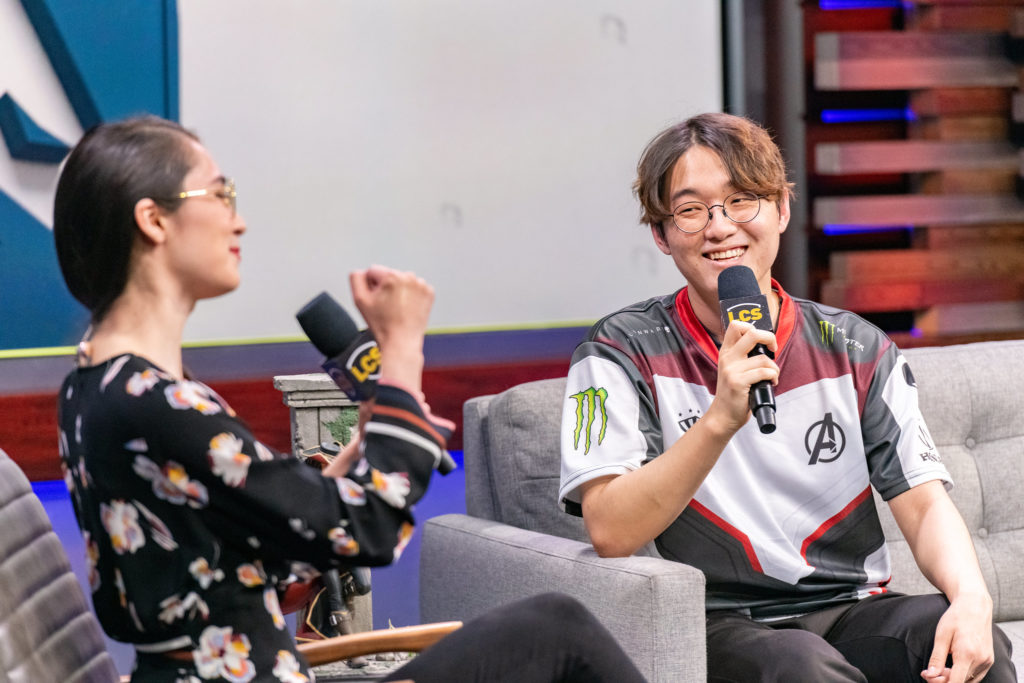 Before the start of the 2021 season, many LCS pundits were hyped for the arrival of Perkz—and for good reason. C9’s roster was coming into the year with proven star talent in the jungle and bottom lanes and the addition of the best player in European history only solidified the hype train for fans and analysts alike.

But there was another team that some people were placing even higher than C9 in their early LCS power rankings: Team Liquid. Because even though the former might have brought a ton of hype, the latter brought their own fire with a five-man roster consisting of a top-three player in every role.

Alphari, for example, was arguably one of the best top laners in Europe last year and he exercised his will during his first showing in NA. The 21-year-old ended the Lock In tournament with the fifth-most kills, some of the best early-game laning stats, and the highest average damage to champions per minute in the tournament, according to Oracle’s Elixir. 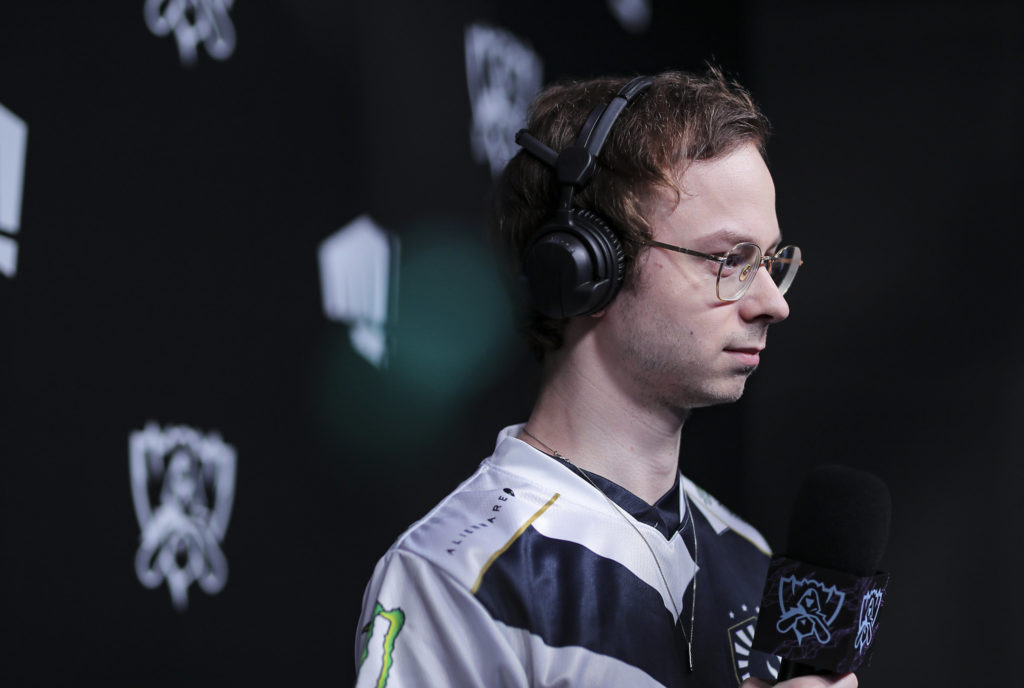 Every player on the team led their respective roles in KDA except for Tactical. He had the most deaths on the team, but he still had great stats. Tactical led all ADC’s in assists, had a 36 percent first blood rate through 14 games, and had the best early game laning stats in his role, according to Oracle’s Elixir.

While other teams had their ups and downs during the LCS Lock In, Liquid showed a level of consistency and synergy that usually takes other newer teams a lot longer to develop. They also showed their resilience during C9’s valiant comeback in the Lock In finals and stemmed the incoming reverse sweep in game five.

While C9’s ceiling looks incredibly high, Liquid’s immediate firepower and coordination should see them dominate the league early and often. With so much veteran knowledge on the squad, adjusting and adapting to meta changes and teams shouldn’t be too hard either.

As a result, Liquid is the undisputed best team of the region—for now. But there are plenty of challengers that are snapping at their heels. Whether that’s C9, 100 Thieves, or EG, Liquid can’t get complacent when it comes to their own improvements and development.

You can catch all the action when the 2021 LCS Spring Split begins on Friday, Feb. 5.