The former CoD pro is a big-time Warzone streamer. 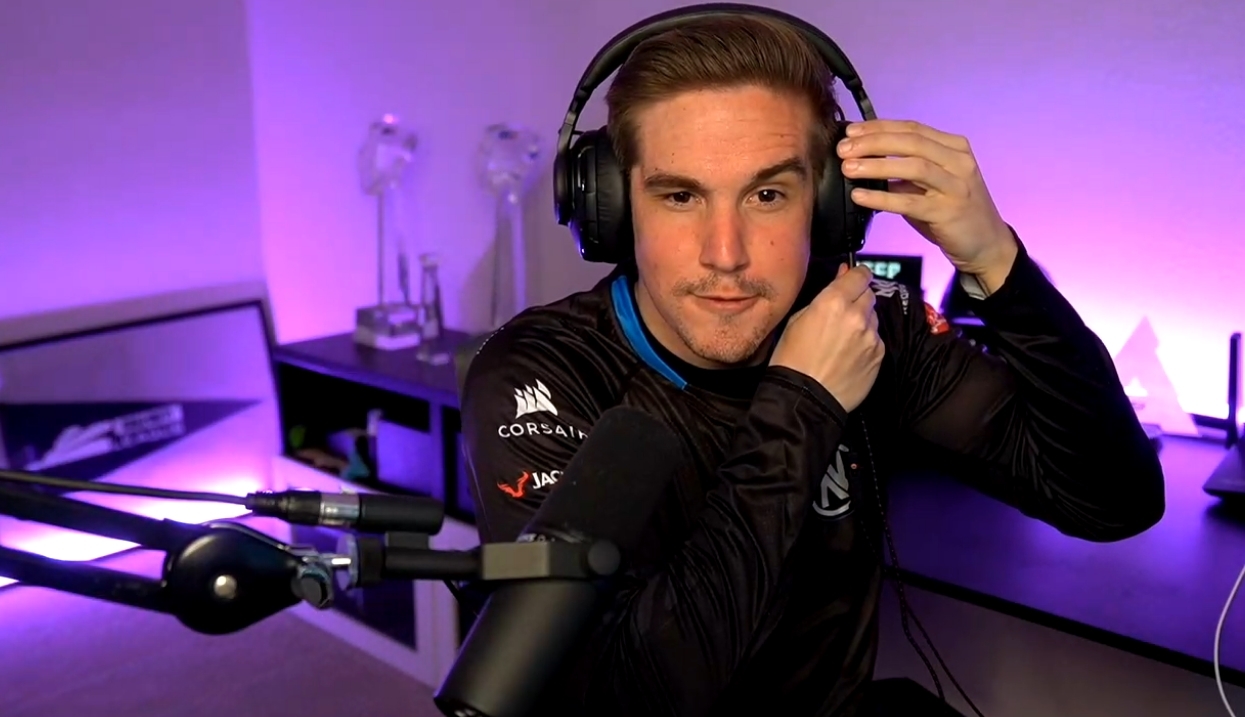 Teep made the announcement on his livestream this afternoon with a hype video that was later posted on Twitter by Envy. It’s his first esports organizational affiliation since leaving OpTic Gaming in 2019.

TeePee played for Envy’s pro CoD team back in 2015 and 2016, not long after he won the 2014 Call of Duty Championship with Complexity, so it’s a return of sorts.

The Warzone streamer will now represent Envy and its Call of Duty League team, the Dallas Empire. After the announcement, TeePee opened up a care package from Envy, which included both Envy and Empire jerseys.

“I went through a long time trying to make a decision of what I wanted to do, if I wanted to stay on my own, or join up with an organization,” TeePee said. “I finally came to the conclusion that Envy was the move. Not only did they offer a very good deal, I wanted more help. A lot of the stuff I’ve been doing this whole time has been on my own, so I think having a team behind me like this to up my production value is going to be super, super important.”

TeePee went full-time as a streamer in 2019 after coaching OpTic Gaming in the Call of Duty World League and it’s been nothing but success ever since. He’s become one of the top streamers and competitors in CoD’s battle royales, including both Blackout and Warzone.